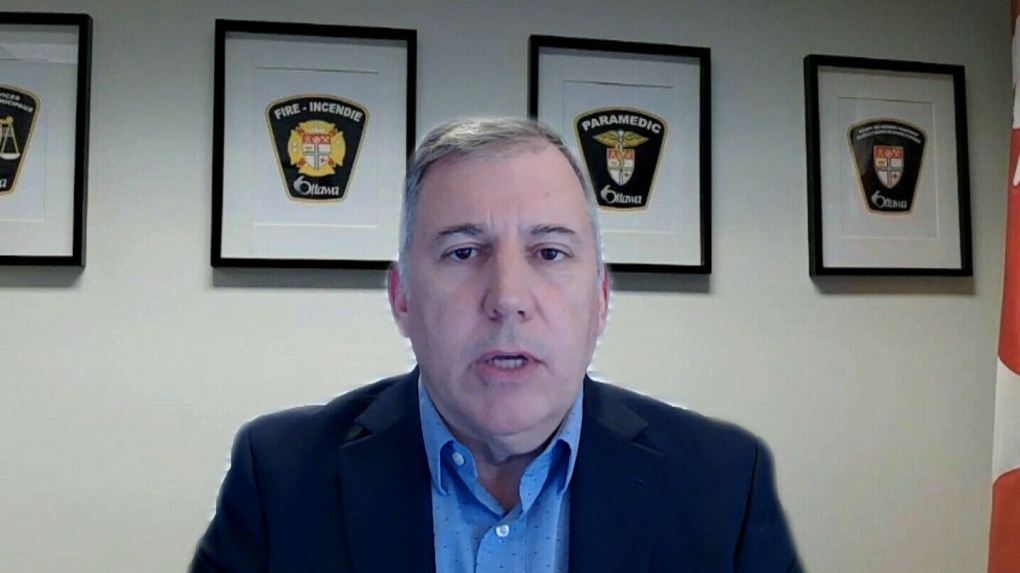 OTTAWA -- The man who shepherded the city of Ottawa’s COVID-19 vaccination rollout is retiring.

Anthony Di Monte, the city’s general manager of emergency and protective services, is retiring on Oct. 29, city manager Steve Kanellakos said in a memo on Thursday.

“Tony’s impact on our city is immeasurable and his departure will leave a big void at the senior leadership table team,” Kanellakos said.

Di Monte is the head of the city’s COVID-19 vaccination task force, overseeing the logistics of getting shots into hundreds of thousands of residents’ arms.

He was hired as the amalgamated city of Ottawa’s first paramedic chief in 2000, and later became the head of all emergency services.

“He was able to bring focus and innovation to the services in his area and has been actively engaged in every city emergency response for the last 20 years,” Kanellakos said.

The city is launching an executive search for Di Monte’s replacement. A formal recognition of his career will be planned closer to his departure date.