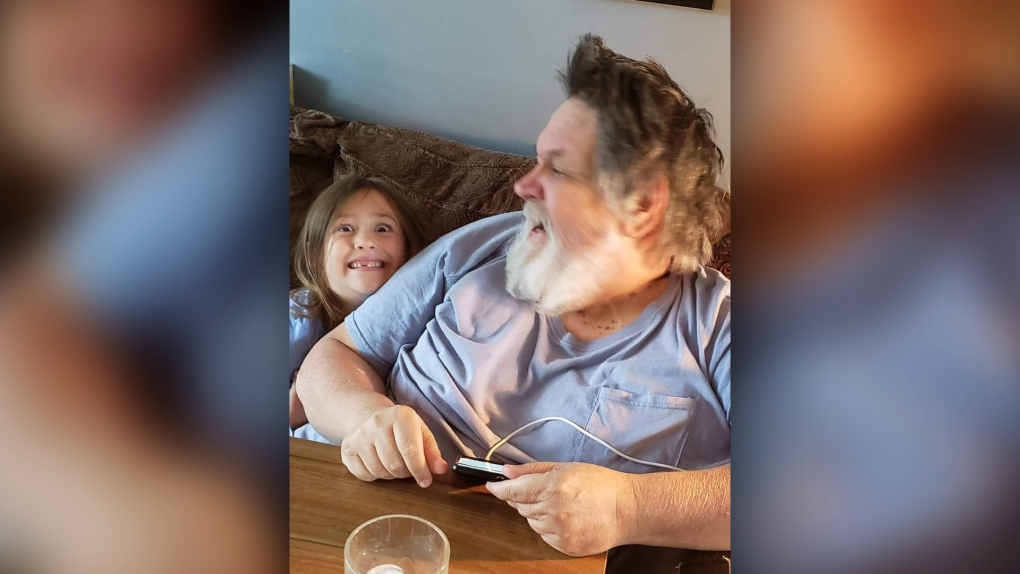 Tom Bergeron with his granddaughter Ryleigh. Tom Bergeron was killed in a two-vehicle crash in Ottawa's west end on Canada Day. (Submitted)

Almost 100 years after its extinction, the Tasmanian tiger may live once again. Scientists want to resurrect the striped carnivorous marsupial, officially known as a thylacine, which used to roam the Australian bush.