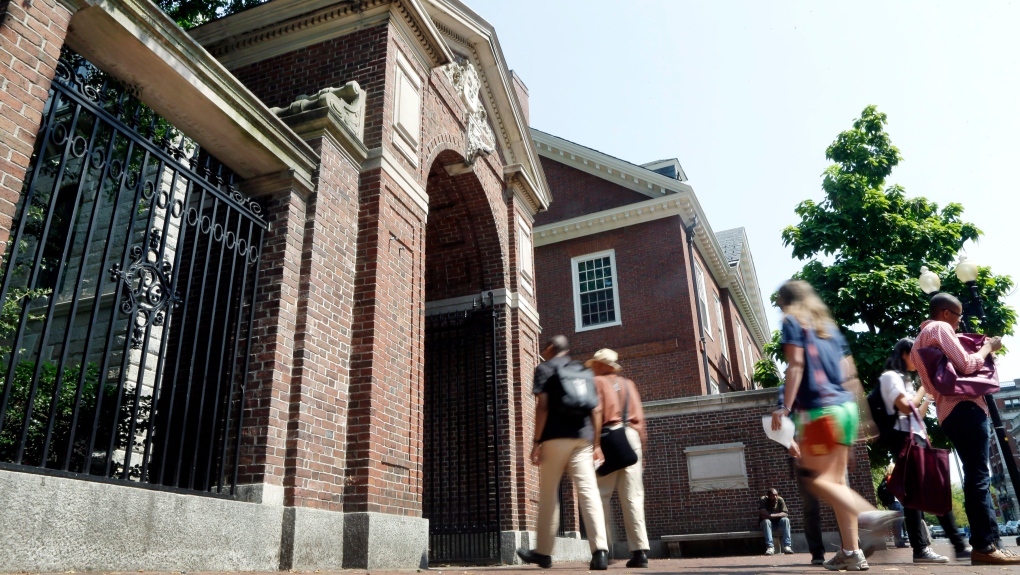 The storied Ivy League school counts among its alumni 7 U.S. Presidents, a Canadian Governor General, and a who’s who of world leaders in politics, industry and even royalty.

Who knows how many leaders of tomorrow are walking its prestigious halls today?

It is perhaps a little concerning then that many Harvard students don't know the capital of Canada.

The school newspaper, the Harvard Crimson, posted a video on YouTube in which a reporter asks several students “What is the capital of Canada?” Answers ranged from “ Vancouver” to “Ontario” to simply “I don’t know.”

Only one student in the video correctly identified Ottawa. It turns out she is from Canada.

Is this yet another example of American ignorance, or indifference, to its neighbour, ally, and largest trading partner? If Harvard students can’t learn even the most basic facts about Canada, who will? And does it surprise you at all?

Let us know what you think.