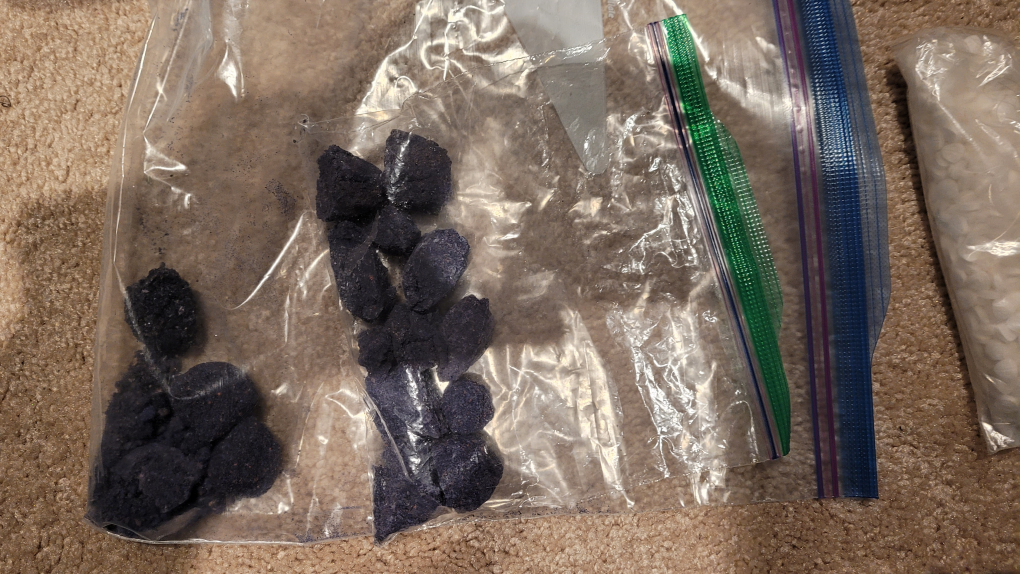 In a press release, Ottawa police said the investigation began in October and led to two searches last week, one on Westpointe Crescent, near Centrepointe Drive, and the other on Regatta Avenue in Barrhaven.

Of the four people arrested, two remain in custody. Police said Abdallah Bassuny, 35, is facing drug trafficking and firearms charges and Leo Dupuis, 25, is facing several gun charges. Police did not identify the other two people who were arrested or disclose their charges, but said they had been charged and released.