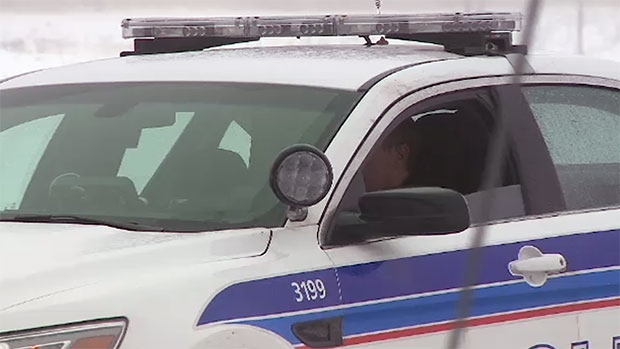 Ottawa police have arrested five people and seized a handgun and crack cocaine from a residence in the city’s West end.

On Jan. 23, the Ottawa Police Drug Unit along with the Tactical Team executed a warrant in the 2600 block of Draper Ave.

It came after a week-long investigation into drug trafficking out of a residence involving people known to the Guns and Gangs Unit.

They are charged jointly with eight charges, including possession for the purpose of trafficking crack cocaine, and possession of a firearm obtained by crime.

All of the arrested except for Margaret Gerrior face additional charges.

James Gerrior and Margaret Gerrior are scheduled to appear in court later Wednesday.

Richard Wallace is scheduled to appear in court on Jan. 29.

Haider Affat and Grace M'Pemo are scheduled to appear in court on Feb. 2nd.