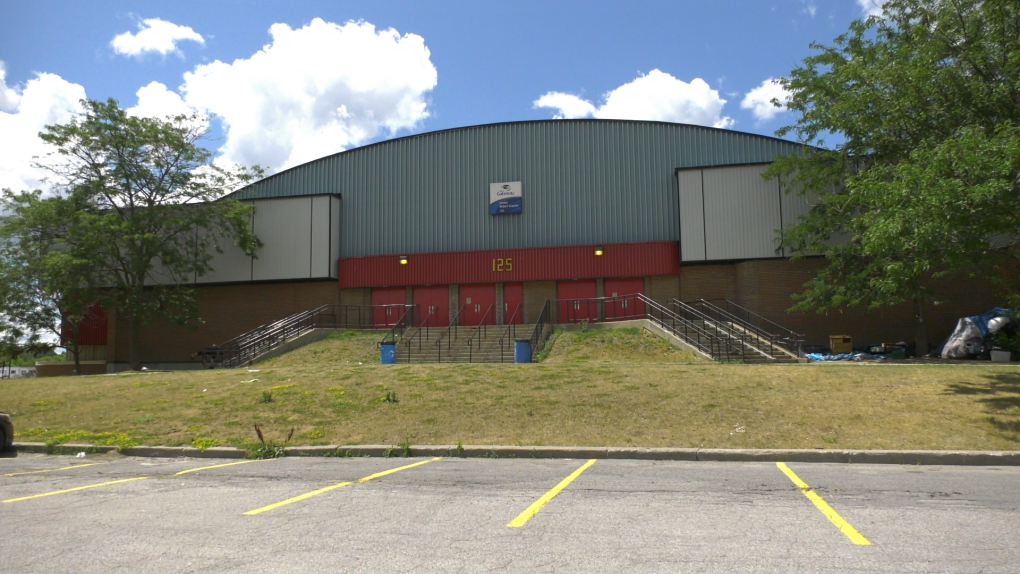 GATINEAU, QC. -- Health officials in Gatineau say the Robert Guertin Arena will continue to serve as an emergency COVID-19 shelter for homeless residents for the next 12 months.

In a press release, the Outaouais health department (CISSSO) said the arena was the best choice of the 14 locations surveyed.

"Considering that the COVID-19 pandemic continues, it is essential to protect vulnerable populations and ensure their long-term stability," the CISSSO said in press release in French. "None of the other 14 sites analyzed met the criteria to meet the needs of this already vulnerable population. This will also prevent a hasty move that could hinder the gains made in recent months."

This follows a previous announcement from the City of Gatineau saying the Robert Guertin Arena was scheduled to reopen in September.

Due to the arena's use as a shelter, Gatineau said in mid-July that the pre-season activities of the Gatineau Olympiques would be moved to the Baribeau Arena and to the Branchaud-Brière complex.

The CISSSO said it is working with partners who would normally use the Robert Guertin Arena to make accommodations for their activities.

The 13 Ottawa pharmacies offering COVID-19 testing to individuals with no symptoms, starting Friday