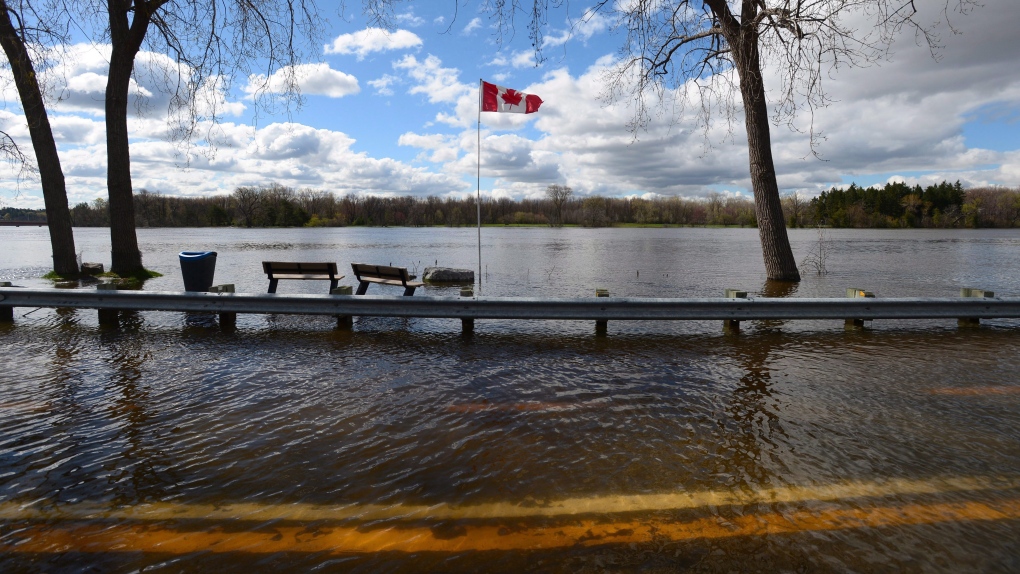 The city of Gatineau, Que. is telling residents to prepare for the possibility of flooding in some areas.

The city says it has been monitoring water levels for several weeks. However, the city was told Monday that the accumulation of water in the Baskatong reservoir is faster than expected due to heavy rainfall in recent days and high temperatures.

In order to avoid a mechanical failure, the water will need to be gradually released.

However, this could lead to some flooding along the Gatineau River. The city says Gatineau should be less affected than it was during the 2019 flood, since this water is coming only from the Gatineau River and not the Ottawa River as well.

In order to avoid blockages, the city is asking owners of docks and watercraft to remove their equipment from the Gatineau River as soon as possible.

The areas most likely to be affected are:

Areas of moderate risk include:

Sandbags are available. They can be obtained in the following places:

Citizens are encouraged to remain vigilant and call 311 to report any concerns. If the safety of people or property is at risk, they should call 911. Residents can call 811 (option 2) at any time if they feel a need for mental health support. Info-Social 811 is a free and confidential phone consultation service. It is provided 24 hours a day, 365 days a year.

Residents are invited to visit gatineau.ca/flood for information on how to prepare and for the latest updates.

Canada to upgrade Latvia battlegroup to a brigade, boost number of troops

Canada has signed an agreement to upgrade the 2,000-soldier battlegroup it leads in Latvia to a brigade, boosting the number of troops and pledging to lead it for at least the next five years.

Recent data shows more than half of all flights from some of Canada's major airports are being cancelled or delayed, as frustrations for travellers mount due in part to increased summer travel and not enough airport staff.

NATO calls Russia its 'most significant and direct threat'

NATO declared Russia the 'most significant and direct threat' to its members' peace and security on Wednesday and vowed to strengthen support for Ukraine, even as that country's leader chided the alliance for not doing more to help it defeat Moscow.

Access to mental health services is taking a hit in Newfoundland and Labrador as psychologists in the province continue to leave the public system en masse.