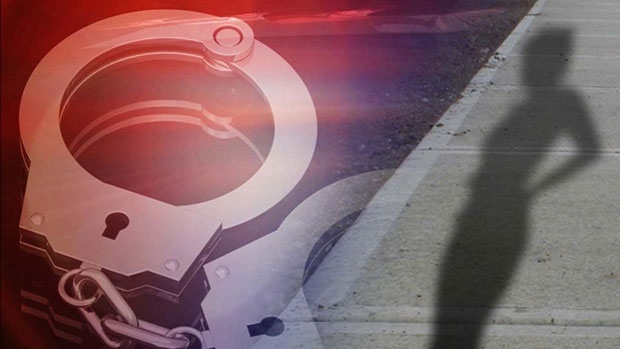 Both began in July.

The first began when a young woman approached the Human Trafficking Unit with allegations.

The second investigation began in mid-July when one of the alleged victims was identified.

28-year-old Kyle Wilson and 24-year-old Rochelet Davilma, both of Ottawa, were arrested and charged and appeared in court in September. They are each facing charges of Financial/Material Benefit from another person’s Sexual Services, Trafficking in a Person by Exercising Control, and Advertising another Person’s Sexual Services.

Police believe, in both cases, there may be more victims and are asking anyone with information to come forward.