Gatineau man charged with child luring, police believe there may be more victims 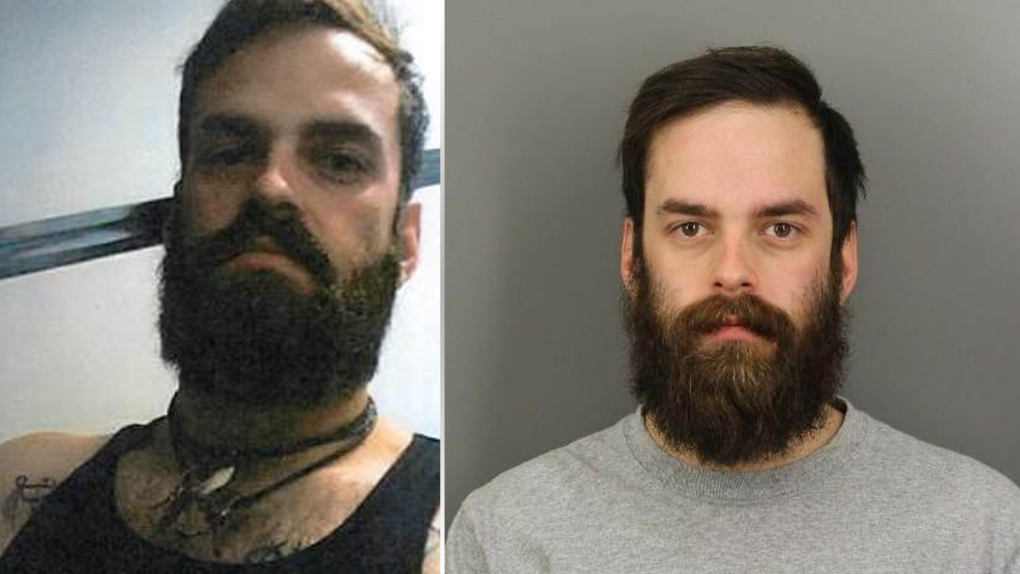 Now, investigators are urging parents to check Facebook, Messenger and SnapChat accounts to see if the suspect had contacted their kids.

Police say between January and April 2019, the suspect contacted two girls, including one under the age of 16, using social media apps.

In a media release on Thursday, police said the accused made sexual comments and sent photos of his genitals.  The suspect also allegedly asked them to send him sexually explicit photos, even though he knew the girls were underage.

Police say the suspect convinced one of the girls to meet him in person, where he took the opportunity to touch her.

Police say evidence gathered during the investigation leads investigators to believe the suspect may have had contact with other girls, including outside of Gatineau.