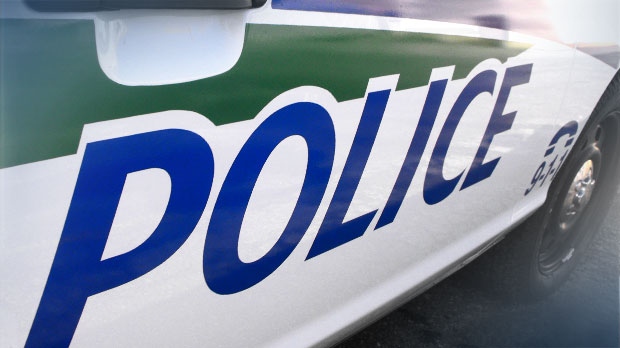 The side of a Gatineau police cruiser is seen in this undated photo.

Gatineau Police have charged a 35-year-old man after his daughter alleged he had assaulted her for removing her hijab.

The man -- whom police did not name in a press release -- was arrested Wednesday, and is charged with assault, assault with a weapon, and uttering death threats.

The teen girl told police she had been suffering for over a year, and that her suffering got worse when her father learned she had been taking her hijab off after leaving home for the day.

Police say they hope the girl's bravery encourages other victims of honour-based violence to come forward.

Police add several other organizations will be involved in the rest of the case, to educate and raise awareness about the rights, laws and resources available to similar victims.