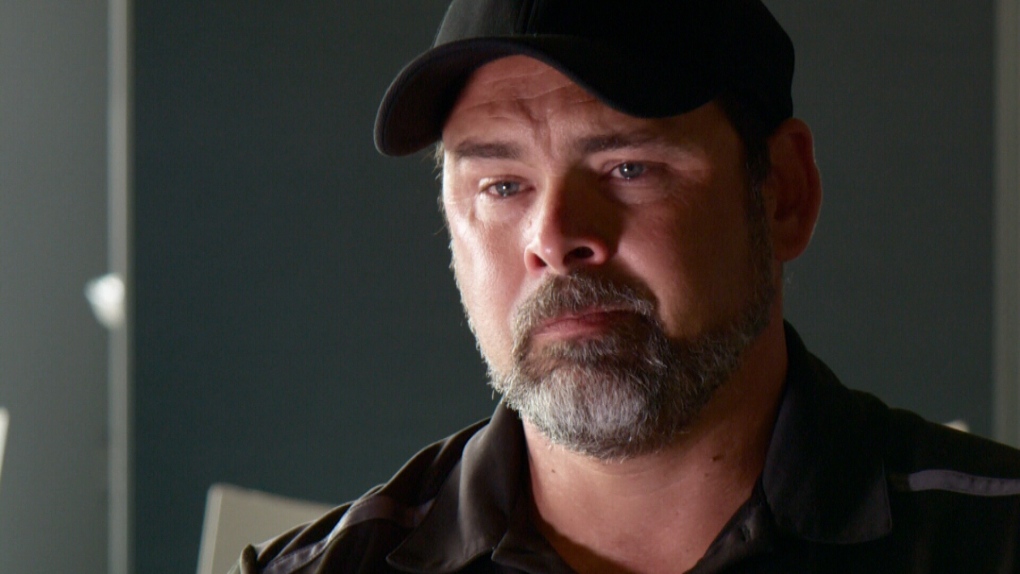 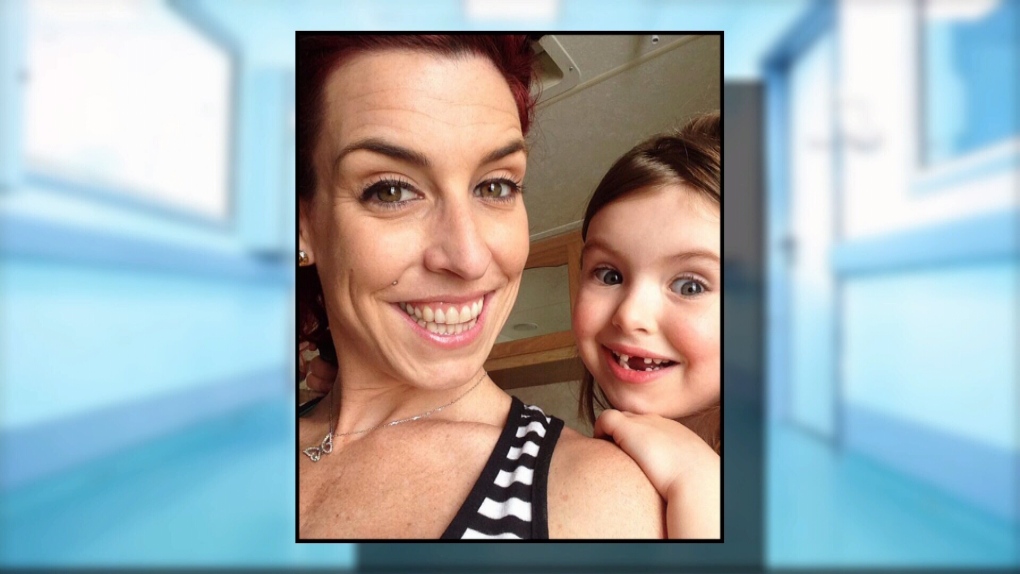 A Gatineau family is suing the Gatineau hospital for more than a million dollars after the death of a young mother three years ago.

35-year-old Caroline Lalonde died 27 hours after going to the emergency room for a pain in her right side. The coroner who reviewed Caroline Lalonde's death called the delay for surgery "questionable."

Lalonde's family calls it devastating and is suing the four doctors involved in her care that day.

Mathieu Lapointe is flipping through a lifetime of memories as he peruses photos of his wife; a life cut way too short for Lapointe and his three children.

“She was something,” says an emotional Lapointe, about his wife, Caroline Lalonde., “She was always happy smile, big smile.”

July 9, 2015, however, Caroline Lalonde was not smiling.  The 35-year-old had a pain in her right side, was vomiting and fainting.  Lapointe took her to Emergency at the Gatineau Hospital.  She stayed overnight there and called Lapointe the next morning to say she wasn't feeling well.

“So I said, don't worry you're at the hospital, they will take care of you,” says Lapointe, “and that was the last time I talked to her.”

According to the lawsuit filed with the court, Lalonde was seen by four doctors over the course of 27 hours, before being rushed into surgery.  The lawsuit accuses the doctors of not acting quickly enough to diagnose and treat Lalonde for an infection in her kidney that resulted in septic shock.

Translated from French, it reads, “The defendants are devastated by Ms. Lalonde's unexpected death and the circumstances surrounding it.”

“A lot of people had this problem and when they go to the hospital, they come home,” says Trystan Lapointe, Mathieu’s son, “but not in this case. Why? That's the question.”

Lalonde had had an infection from a kidney stone a year and a half earlier.  She had come to the Gatineau hospital as well on that occasion but clearly with a different outcome.

The coroner's report reflects on that previous visit and that previous infection, noting that Lalonde was known to have had a previous case of septic shock.

Dr. Marie Pinault, in her report, calls the nursing care during the night "suboptimal and says the surgical delay, given the previous delays, was “also questionable."

The family is suing for more than a million dollars.  For now, Lapointe is trying to move on; something he knows his wife would have wanted.

“I'm pretty sure she would tell me “Do your life,” says Lapointe, tearing up, “Yup. Do your life and take care of the kids.”

Lapointe says the lawsuit is to help his children but also to raise questions about what happened that day to his wife and what should happen to prevent a similar tragedy in the future.

The Centre Intégré de Santé et Services Sociaux Outaouais, which is responsible for the Gatineau hospital, didn't respond to our request for a comment. None of the allegations has been proven in court.