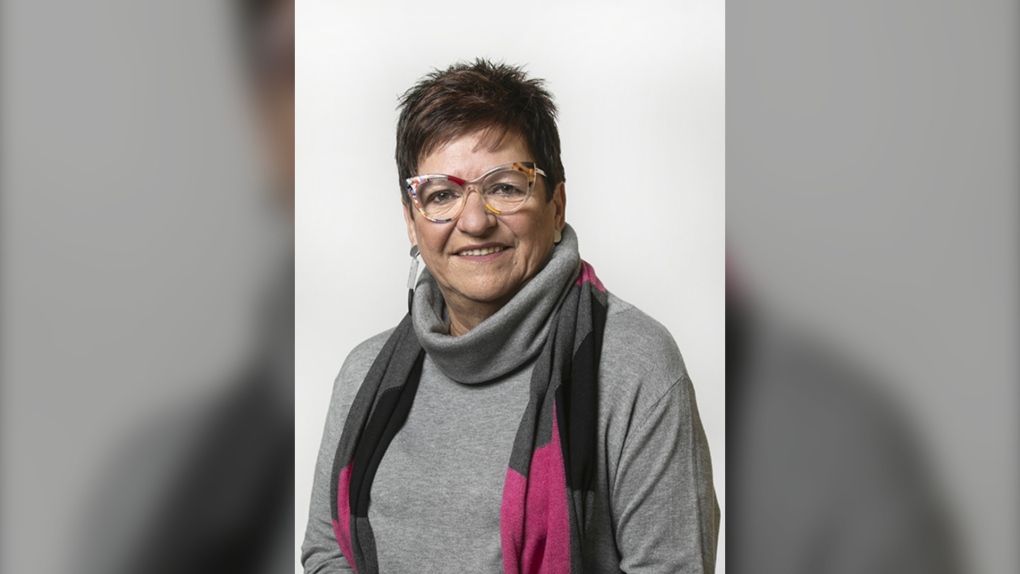 A Gatineau city councillor has died after she was diagnosed with cancer.

Louise Boudrias has been a member of Gatineau city council since 2013, sitting as an independent. She represented the Parc-de-la-Montagne-Saint-Raymond district.

Boudrias’s daughter, Caroline Marinier, announced on social media that her mother had passed. Boudrias made her cancer diagnosis public in January before stepping away from her role.

Gatineau mayor France Bélisle said she was deeply saddened by Boudrias’s passing and called her a woman of heart, of conviction and, “above all, a precious friend.”

Flags at Gatineau city hall have been lowered in her honour.