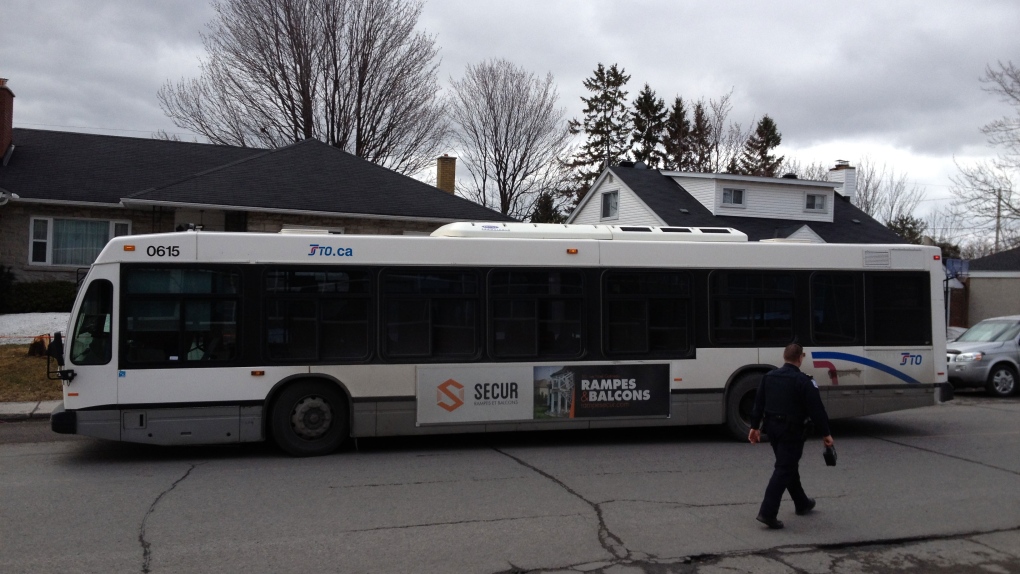 Some bus drivers were sent home and docked pay. The union represents 485 bus drivers and 115 maintenance workers. The workers have been without a contract since 2015. Contract talks are expected to resume Monday with the help of a mediator.

The STO is urging commuters to check its website for updates on route cancellations.