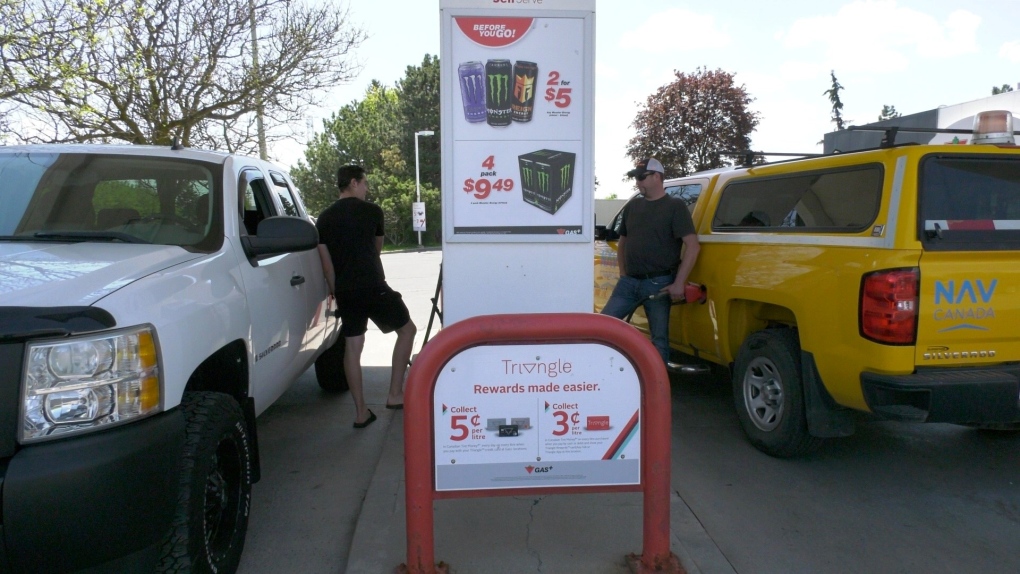 OTTAWA -- The price of gas in Ottawa has been rising steadily for the past year, and it’s only going to climb higher come summer, one expert predicts.

Addison Boucher is paying more than ever to fill his tank today, and says it hurts.

Canadian gas prices usually follow what is happening south of the border. Although it seems like there is finally a light at the end of the pandemic tunnel now that vaccines are flowing, that also means the gas is flowing too.

Gas expert and president of Canadians for Affordable Energy Dan McTeague says there a many reasons for rising prices, warmer weather being one of them.

“Right now, of course, we’re seeing demand rising in (the United States) in response to their success in vaccinating what appears to be virtually the majority of Americans,” says McTeague. “Fuel demand is higher in the summer than it is in the winter and fuel is more expensive to make in the summer than winter.”

One main reason is that refiners typically switch to summer blends around mid April, which cost more to produce. 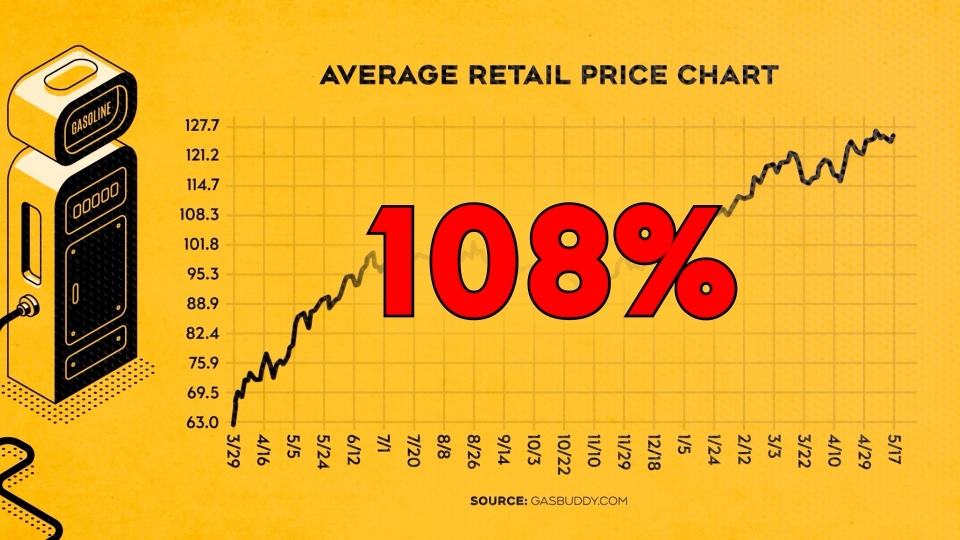 Residents filling up their tank Monday said they were shocked to see prices so high.

The price of gas in Ottawa is predicted to rise even higher, to levels we haven’t seen since 2014, when it hit $1.38 per litre.

“I think demand is going to continue to move up towards the middle of July,” says McTeague. “So, $1.40, I think, would be seen in some cases as a bargain.”

“It’s ridiculous,” says Laframboise. “It will keep going up too. That’s the worst part.”