Greg was told he had only six months to live but managed to outlive that estimate by almost two years.

He was a passionate fighter for the things he believed in, and led a record-breaking fundraising team in the search for a cure for cancer.

Greg knew his disease was terminal, but insisted he would talk about it publicly, and share his ups and his downs to help shine a light on the horrors of cancer.

Greg Hebert joined the CFRA team in 2003. He was originally diagnosed with cancer in April 2009 but shortly after returning to work, the cancer returned, and he'd been on medical leave two-and-a-half years.


He will be remembered at a service at Hulse Playfair and McGarry next Friday. Visitation is at 2 pm with the service beginning at 3. 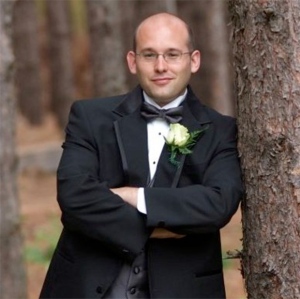 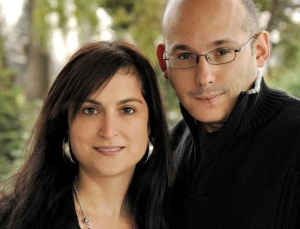