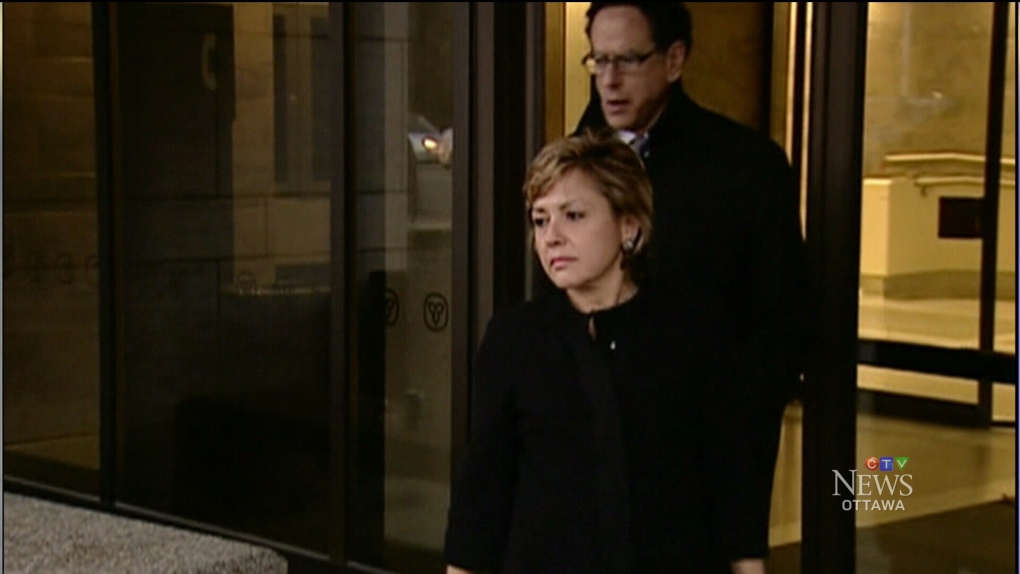 In a heartfelt statement from Bryan Casey’s family, CTV News is learning that a Pembroke dentist found guilty of drunk driving causing his death is being granted full parole.

Christy Natsis was granted day parole just 13 months after being jailed for the crash that killed the 50-year-old Ottawa father of three.  The head-on collision happened on Highway 17 near Renfrew the night of March 31, 2011.

At the time, it was reported Natsis was to move into a halfway house in Ottawa. Her release came despite the objections of Casey’s father and widow.

Casey’s widow, LeeEllen Carroll, issued the following statement Monday upon learning that full parole will be granted to Natsis as of December 18:

“I would like to thank the Parole Board of Canada for its commitment to ensuring our communities are safe. Bryan’s father Gus Casey and I are grateful for the Parole Board members’ time and expertise.

It is so difficult to believe it’s coming on to nine years since Bryan was killed — longer than half of the length of life of our youngest, and now half the length of our middle child’s life. We will never get over it — only through it. The pain and suffering thrust upon our children is unfathomable, but the love invested by them and in them is even greater.

Understanding the legal and judicial systems and processes continues to be a learning experience for our family. We know our journey is far from over. We appreciate the work of everyone, and the love and support we receive to carry on in our lives as much as possible, despite the revictimization. I am grateful for those who’ve protected our children and their privacy.

For the thousands of Canadians who’ve lost a loved one to an impaired driver this year, and the thousands more who suffer through injuries caused by impaired drivers, we will continue our work with elected and non-elected officials, as well as advocacy groups including Mothers Against Drunk Driving (MADD Canada). It is possible – in fact necessary — to end impaired driving and support victims everywhere. Once again, we would like to thank the Crown, the police, the Court, the frontline responders, the physicians and the many witnesses for their commitment to the truth. We would especially like to thank the truckers who stopped that night to bring order to the situation and help Bryan.

May Bryan’s legacy live on, and may he finally rest in peace.

Casey's widow says this is her understanding when it comes to the conditions of Natsis' release:

The parole is in effect until June 2023 which coincides with the end of Natsis’ sentence.