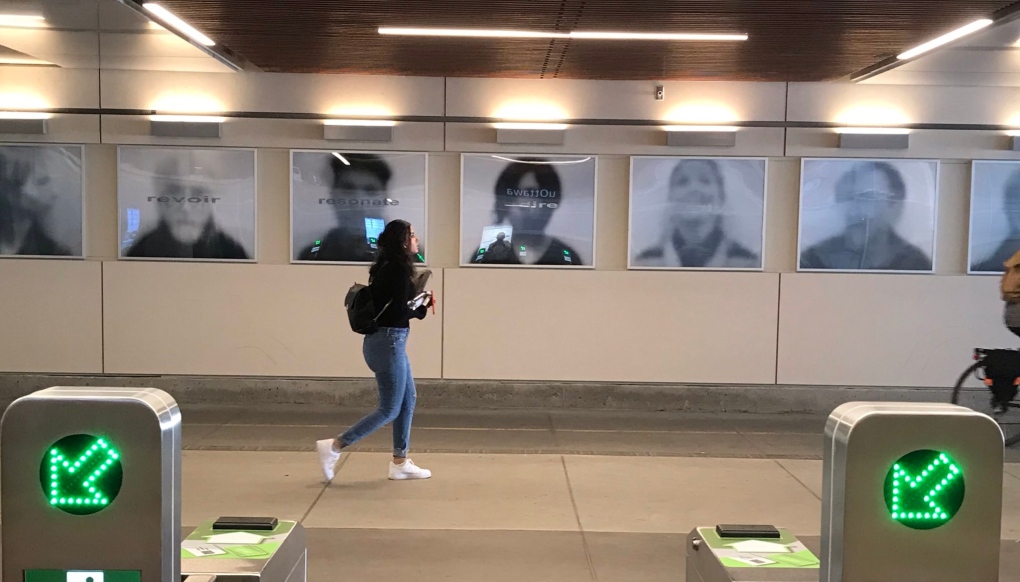 OTTAWA - Ottawa’s Transit Commission must approve a draft budget today against a backdrop of lousy rail and bus service since the launch of the Confederation Line LRT in mid-September.

The Confederation Line train system has had less problems over the last week but that won’t be enough to stop councillors from grilling top transit boss John Manconi today.

To help ease anger and LRT platform congestion, Mayor Jim Watson has indicated a fare increase of 2.5 per cent in January will not go ahead.

“ Recommendation is that we freeze transit fares  for January, February, March, until we’re satisfied that the company we’ve hired to provide the rail service is living up to its end of the bargain, “ Mayor Jim Watson stated.

Transit Commission Chair Allan Hubley has indicated OC Transpo will have to dig into other city budgets to help fix the current LRT mess.

OC Transpo has added 40 more buses to its route system  because of the LRT problems.

Another 19 buses will be  added to the system in January.

The Transit Commission will also deal with Para Transpo which faces its own problems with delays and anger from customers.

The budget for Transit is $575 million dollars.

A 2.5 per cent fare increase would raise just over $4 million in revenues if implemented.