From Kindergarten classmates, to high school sweethearts, to engaged to be married

People all over the world are celebrating love this Valentine's Day and it’s no different for an Ottawa couple who have known each other nearly their entire life.

Ashley Boivin and Alex Pratt have known each other since kindergarten. 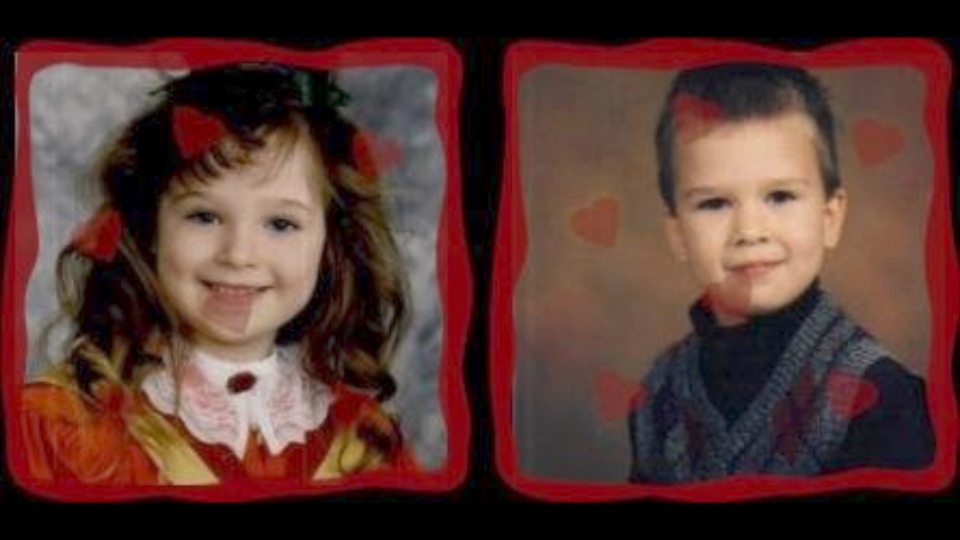 “I remember Grade 2, on the school yard at recess, you were always playing foot hockey,” says Boivin.

Little did they know they would be spending the rest of their lives together.

But it wasn't love at first sight, it took almost 14 years of crossing paths in the school halls to realize they were made for each other.

In Grade 10, it finally happened.

“We had an English project to work on together,” says Boivin. “It was the classic case of, 'Oh, I left something at your house,' and went back the next day to try and get it.”

“She’s just so loving and always has my back,” says Pratt. “If I need to talk to her about something she’s always there.”

The couple, who has spent more than half of their lives together, are now taking the next step, in a big way.

The original wedding date in the summer of 2020 was postponed due to COVID-19.

Now they’re hoping to finally tie the knot this July.

“Italy was the first place we travelled together in high school,” says Boivin. “I think it was in that moment that we were both, like, these high school sweethearts in love, one day we’re going to come back and get married here. And then, 10 years later, we got engaged and started planning and it’s a thing. So we’re really excited.”

It’s a long way from kindergarten to Rome, but for these two, it was inevitable.