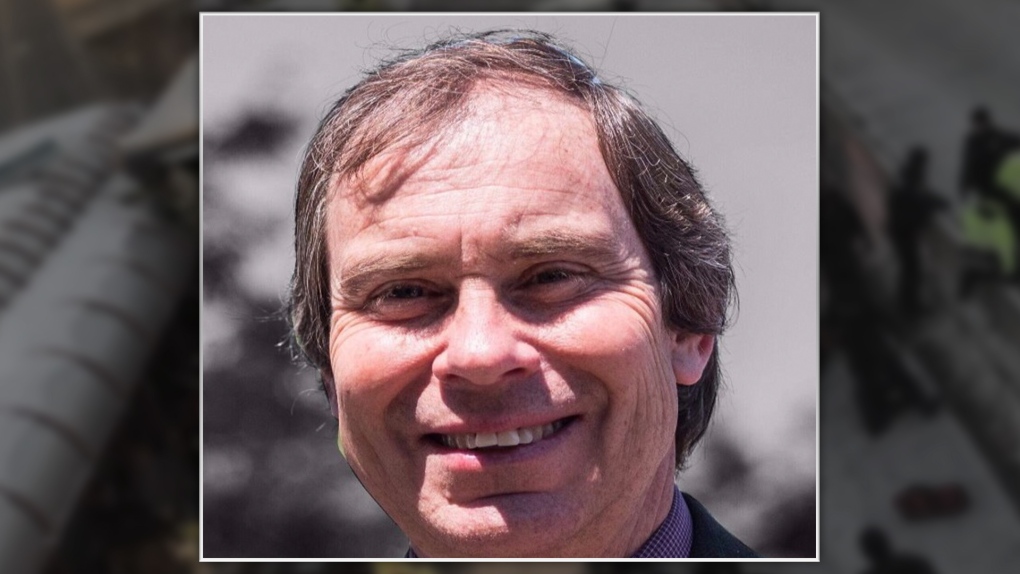 Thomlinson, 56, was one of three people killed in the OC Transpo route 269 crash at Westboro station.

Services were held at Tubman Funeral Home where those who knew Thomlinson best said goodbye to the husband and father of two.

"He was always smiling...always there with a kind word or a helpful hand, even to a stranger." said Janet Davenport.

Combined, the two GoFundMe campaigns have raised more than $30,000.

Thomlinson worked for Canada Border Services Agency, according to Michelle Dubin; organizer of the Support the family of Bruce Thomlinson campaign.

"Bruce will be fondly remembered for his passion for life, his personality and great sense of humour." the page said.