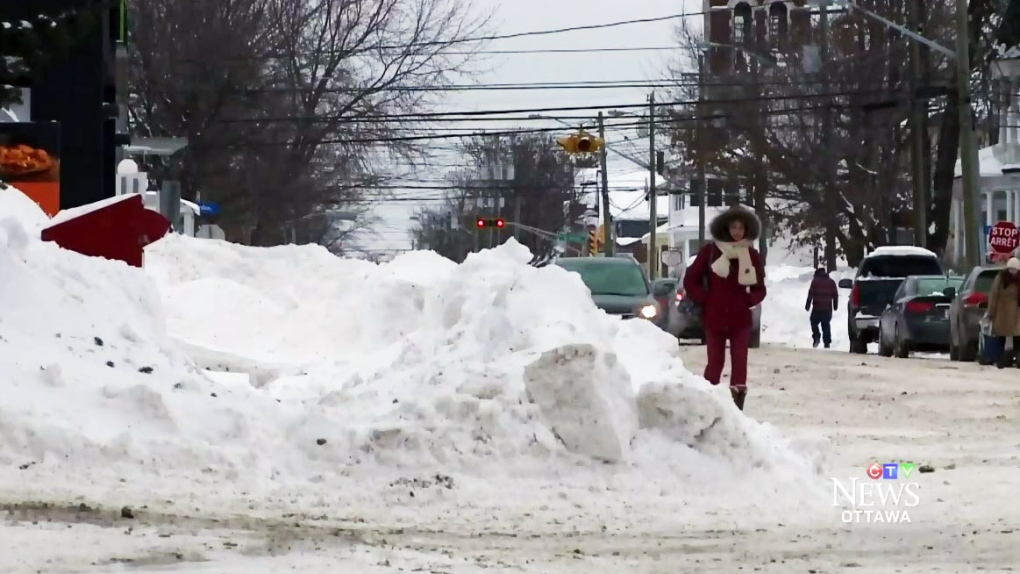 OTTAWA -- Freezing rain, snow and mild temperatures are in the forecast for the final weekend of January.

Environment Canada has issued a special weather statement for Ottawa, Gatineau and eastern Ontario, calling for freezing rain and heavy snow on Saturday.

The alert says precipitation will move into the Ottawa area Saturday afternoon, most likely beginning as periods of freezing rain.

Environment Canada says the freezing rain will change to snow on Saturday night, with up to 10 cm possible by Sunday morning.

This is the third straight weekend that Ottawa will see a mix of winter weather.

Temperatures are expected to remain above seasonal until next week.  The normal temperatures for this time of year are a high of -6C and a low of -16C.