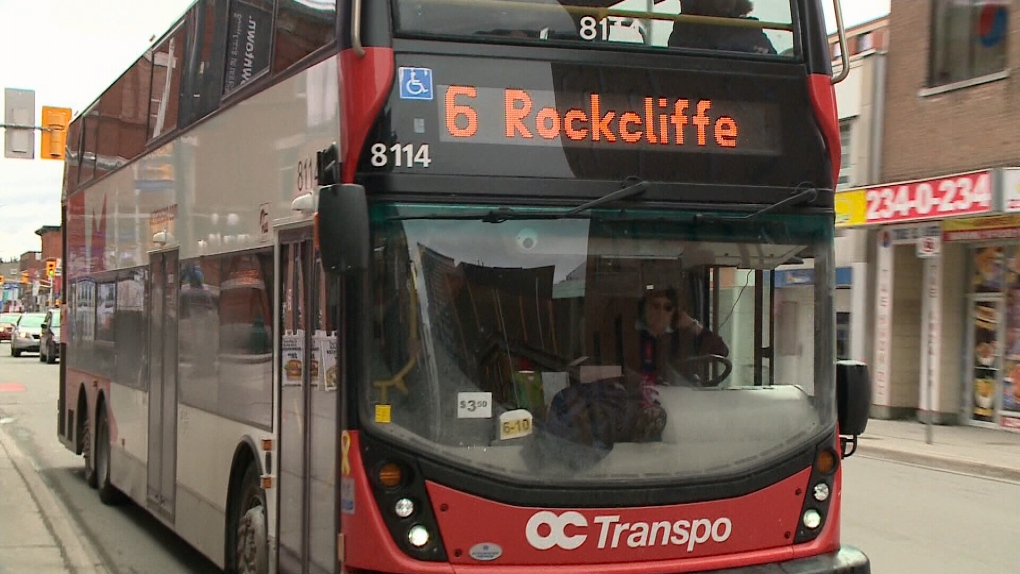 Riders will be able to board OC Transpo buses for free at on-street stops along 15 routes that serve areas affected by the ongoing "Freedom Convoy" demonstration in downtown Ottawa.

Council approved a motion from Coun. Catherine McKenney to provide no-charge service to residents and workers in the affected areas starting Sunday, until 30 days after the city is no longer under a state of emergency.

"We've have not had transit service, outside of the LRT, in the downtown core since this began," McKenney said during Wednesday's council meeting.

"This is a way of recognizing that and providing fare free service from now until 30 days after we drop the Emergency Measures Act."

Starting Sunday, riders will be able to board buses at any stops on the following routes for free.

OC Transpo says riders will have to pay fares when boarding the bus routes at pedestrian entrances to the Greenboro, Hurdman and Tunney's Pasture stations along the Confederation Line.

"Payments will be required beyond these routes," the city said.

Para Transpo trips booked to or from addresses in the Somerset and Rideau-Vanier ward will also be no-charge.

McKenney's motion says the cost of fare free transit will be funded from the transit operating reserve while the city seeks additional compensation from other levels of government.