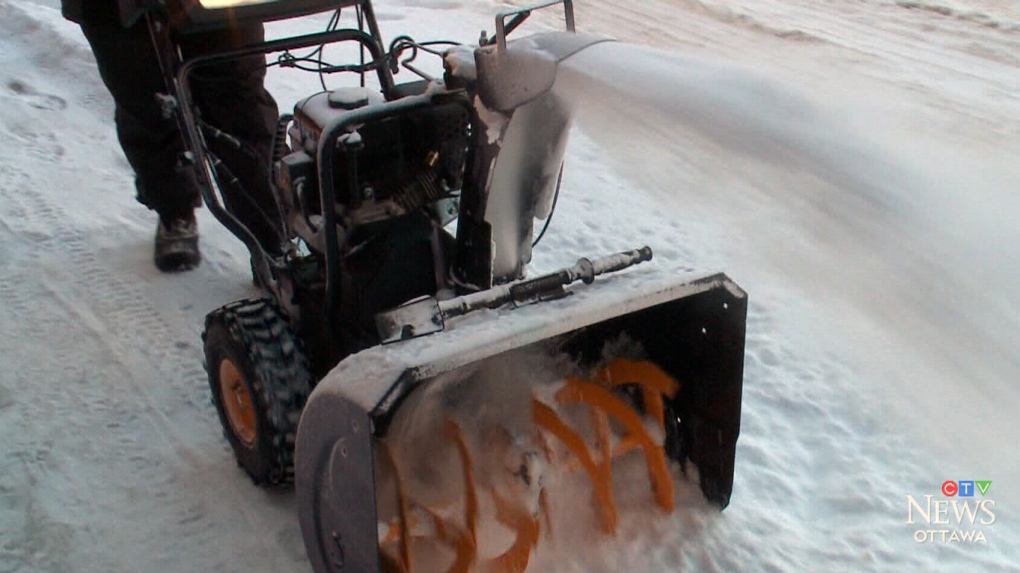 Police said they were contacted by members of the public last winter about the three companies, which each operate independently of each other. Police said their investigation revealed that these companies took money in advance for snow-removal services, but then removed little to no snow from people's properties as agreed.

The following people are facing charges:

Investigators believe there may be other citizens who contracted these companies and did not receive services. If you are one of them, police are asking you to make a fraud report online.

Police are also warning the public to investigate any snow removal contractors you're considering, and ask questions. See if the company is licensed, well known, or has a good or bad reputation.

At least one of the above companies, Snow Vaporizers, was not licensed, as CTV News reported in January.

"The best price and/or promise may be too good to be true," police said.