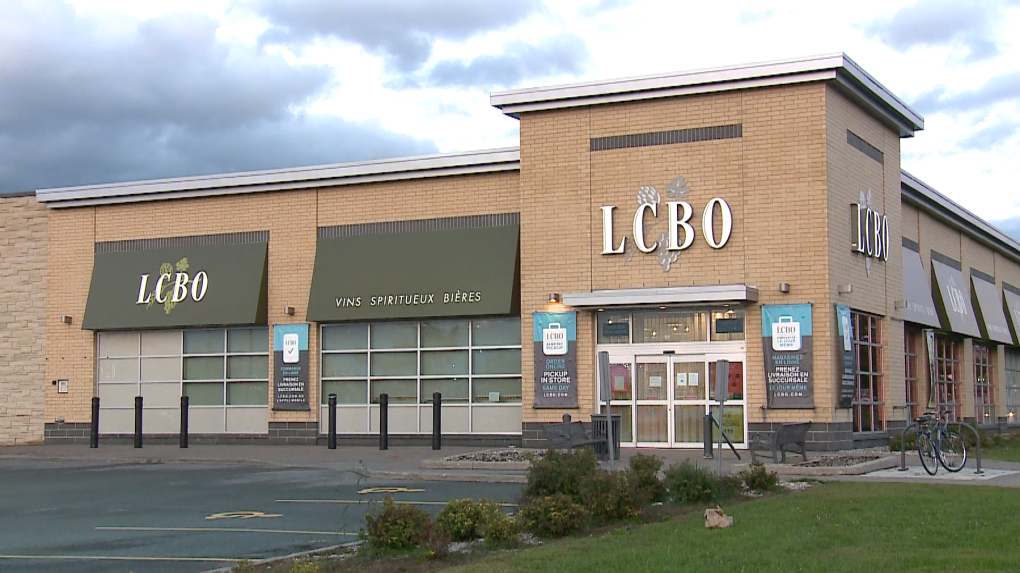 The LCBO store at the Ottawa Trainyards closed until further notice after an employee tested positive for COVID-19 and other cases were since reported.

OTTAWA -- The LCBO has provided new information about cases of COVID-19 at one of its stores in Ottawa, including a fourth employee who had a confirmed positive test.

The LCBO said on Thursday that an employee of its Trainyards location had tested positive and was isolating at home. The store was closed and cleaned, with the LCBO saying it would reopen based on staff availability.

The employee in question last worked on Sept. 5.

However, in an updated message on Sunday, the LCBO said "additional cases" were reported and the store would be closed "due to the potential of an outbreak at this location."

The LCBO's statement did not say how many additional cases were reported, but in an email to CTV News, an LCBO spokesperson said that, as of Sunday, three employees of the store had tested positive.

On Tuesday, the LCBO responded to additional questions and provided the dates when the other affected employees last worked in addition to confirming a new case.

"The additional two cases reported were employees who last worked in-store on Sept. 6 and Sept. 10. We can confirm that an additional employee has tested positive. Their last shift in store was Sept 9," the statement said.

The LCBO said the store was closed for a deep cleaning after the first positive case was confirmed on Sept. 10 and reopened on Sept. 12, staffed by employees from other locations. It was then closed again for a second deep cleaning on Sunday after the additional positive test results were confirmed.