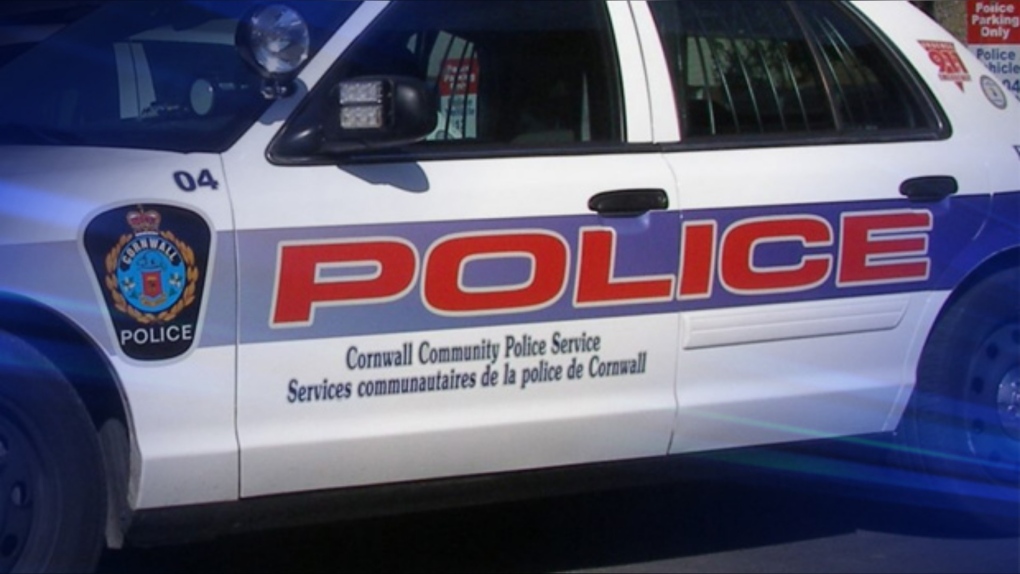 CORNWALL, ONT. -- Two Ottawa men and a youth from Gatineau, Que. are among four people facing drugs and weapons charges after police seized handguns and drugs during a traffic stop in Cornwall, Ont.

Cornwall police responded to reports Wednesday morning of an armed man seen in the area of Cumberland Street and Elm Street.

"During the traffic stop, four individuals were located and were in possession of two handguns with ammunition, as well as a quantity of crack cocaine, crystal methamphetamine and Canadian currency," said police in a statement.

Jordy Mouyengo, 22, of Ottawa, Bradly Shaka, 24, of Orleans, Kingsley Lalanne, 24, of Montreal, and a 17-year-old youth from Gatineau, Que. are facing several charges.

“The successful seizure of dangerous weapons and illicit drugs from the neighbourhoods of Cornwall is demonstrative of our commitment to disrupting and suppressing organized crime groups,” said Cornwall Police Chief Shawna Spowart.