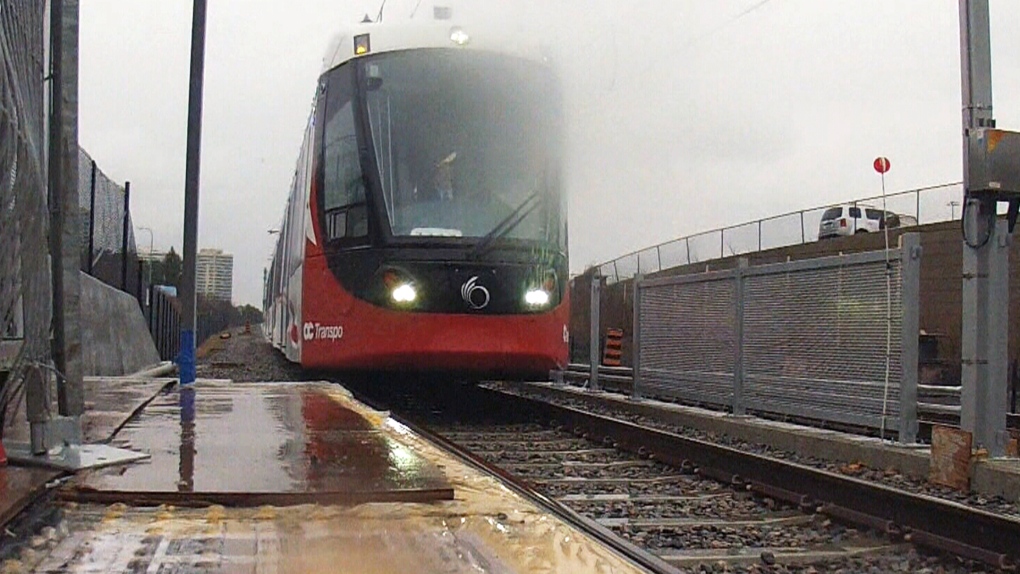 All eyes are on the Confederation Line this week, not only in Ottawa, but around North America.

Those are the words of Transportation General Manager John Manconi, who delivered a Confederation Line update to the City’s Finance and Economic Development Committee (FEDCo) meeting Tuesday.

“Four days until the biggest milestone in Ottawa’s transit history,” Manconi said to open his pre-launch presentation. “The first bus rapid transit to light rail transit system conversion in the world; the busiest LRT line on opening day in North America; so, many firsts.”

Manconi notes there’s been nearly a decade of planning, construction and work to get ready for the Sept. 14 launch.

City Staff have been running drills to prepare for opening day, including for biohazards, evacuations, smoke on the train, and even a lost child drill. Manconi says the drills included staff, operators, customer service reps, special constables and emergency services personnel.

Manconi says customers are the number one priority for OC Transpo and a major information campaign is underway to prepare residents for the changes coming to the transit system: mail-outs with LRT info will go out to every household in the city; transit info staff in red vests will be at stations across the transit system; and information is also being blasted across social media and traditional broadcast media channels as well. Manconi adds a second mail-out, to prepare riders for the bus changes coming in October, will be sent out later this month.

On Saturday, there will be an opening ceremony at Tunney’s Pasture, featuring comments from all three levels of government and Indigenous leaders, followed by a ceremonial first ride.

The line officially opens to the public at 2:00 p.m.

“Councillors are doing special events with local musicians and art representatives to discuss the fantastic works of art that are in the stations,” he said. “That’s something we’re very proud of.”

Manconi says red-vested information staff will “flood” the system to ensure everyone who has questions can get answers.

“Look for the red vests out there. They’re your best friends, they can help you out if you have any question on any matter, not just the service.”