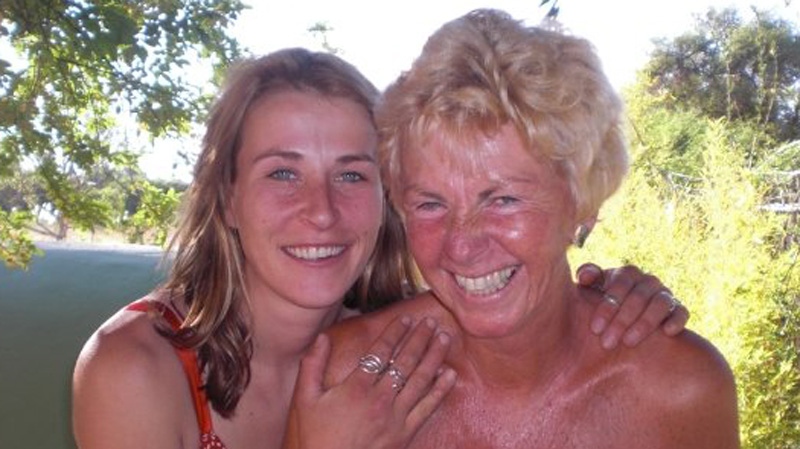 Judy Baylis, right, is seen with her daughter Lindsay in this undated family photo. (Courtesy of Ottawa Citizen)

Police in Mexico are investigating the gruesome death of a woman who used to live in Ottawa.

Judith Baylis, 64, was found dead in her home in San Miguel de Allende, located about 250 kilometres northwest of Mexico City. Authorities say she was stabbed more than 20 times.

Officials say Baylis' husband was in Ottawa at the time of her death. A domestic worker apparently found her body.