OTTAWA -- The temperatures are warming up but spring skiers are still making their way to the cross-country trails.

For a century, Gatineau Park has been a favourite ski destination.

And for more than 60 of those 100 years, the trails have been calling out to Malcolm Hunter.

On days like this, Hunter has everything he needs: sun, snow and skis.

“I probably started skiing about age five. I grew up in the east end of Ottawa and there was the big Rockcliffe Park there. I think that’s where I first put on skis with my father,” the skier fondly recalls.

Hunter thinks his first trip to the Gatineau was at about the age of seven.

He hasn’t given up on a love of skiing, or on the beautiful Gatineau Hills.

And Malcolm’s been more than a leisurely cross-country enthusiast.

He was a national champion, competing on the world stage. He represented Canada in the Olympics.

Hunter is as comedic as he is athletic.

“I say I went to the Olympics just before the Romans closed it down, which is a long time ago,” says a laughing Hunter.

Hunter has also coached for years and served as Executive Director of Cross Country Canada. He’s a passionate advocate of the sport and a storyteller of its colourful history here.

“I think all those things came together and that’s what brought the book out.”

The book: “The Trail Beckons: 100 years of Cross-Country Skiing in the Gatineau” explores his love of the park, the stories of the trailblazers, its historic lodges and the sport’s explosive growth. 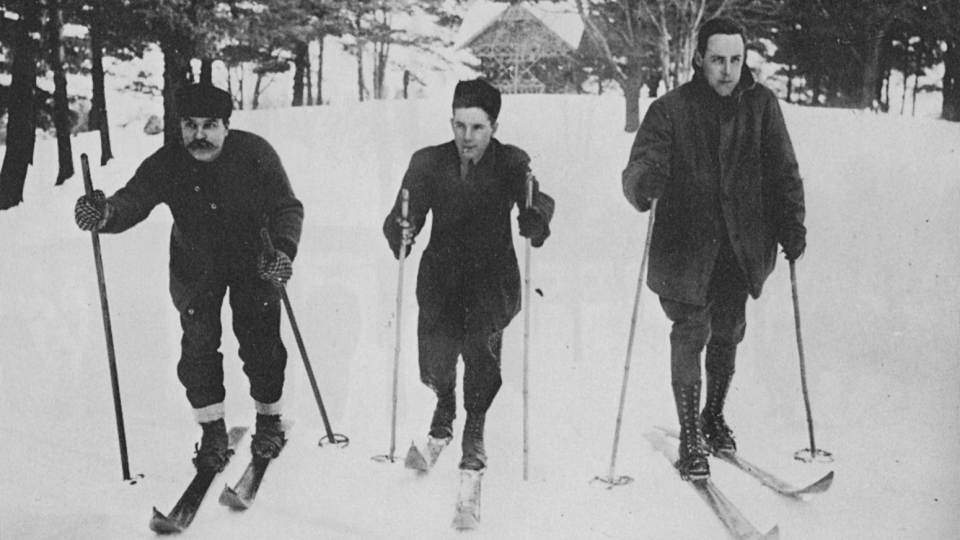 “Sunday, that was the day to go to the Gatineau. And so you would get on the train, and they would have up to four trains departing from the union station that would take skiers up to Kirk’s Ferry, Cascades or all the way to Wakefield.”

Today, the streets of Old Chelsea are alive with businesses and cars as skiers make their way to the trails and parking lots established by the National Capital Commission. 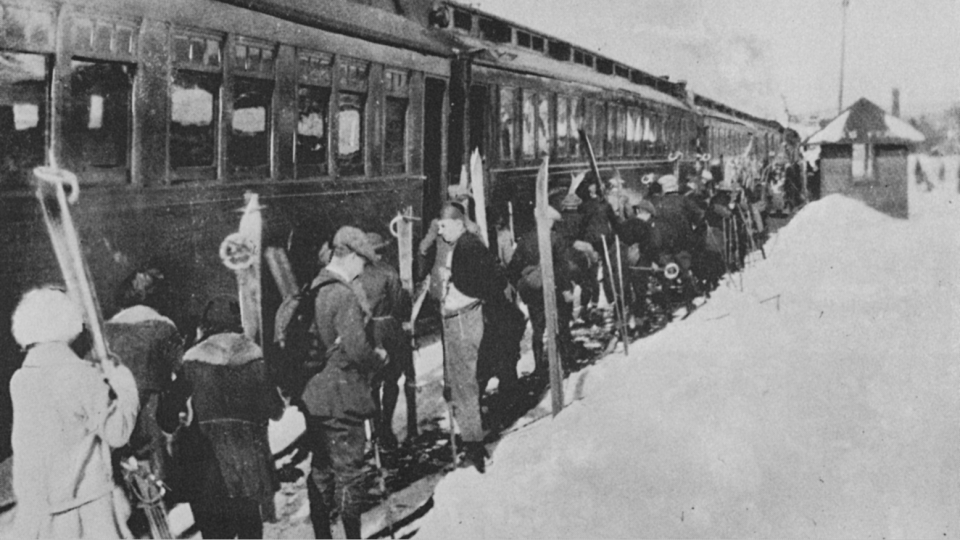 A century ago, it was a different scene.

“The horses would roll the main road so you could ski on it. I think buses first came to old Chelsea in 1930.” 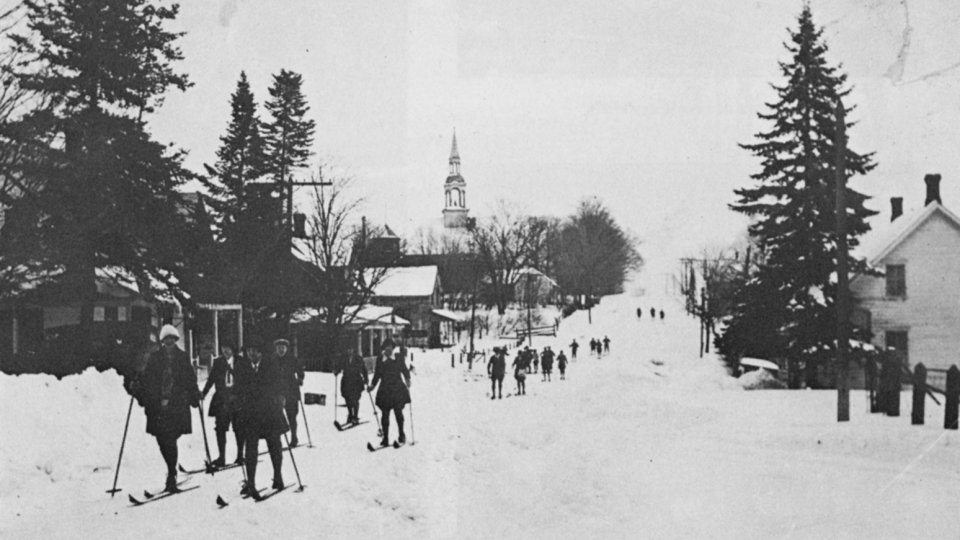 Of course, there have been many changes since then—routes accessible in many parts of the park. But some of those signature trails still welcome skiers and memories.

“We have a blend of quite new cross country skiing but a lot of it is quite similar to the way it used to look.”

“So, at least, as an old timer, I can ski into many places and think of it as it was.”

For Malcolm, it’s a chance to see a majestic and historic playground, while enjoying a pastime that never gets old.

“It’s a sport you can do for life and I think it is a sport that very much grows on you.”

There are times he misses his youth, but there are new perks.

“It’s a little hard having once been a Canadian champion to have all of these younger people ski by me. That’s the reality of life but they go by and look back and say, “Hey you’re the guy who wrote that book!”

It’s a book Malcolm Hunter hopes cross-country skiers will enjoy, so they too can answer the call, when the trail beckons.

“My long-term hope is to keep skiing and one day I’ll keel over and that’s the end of it but I had a good time until the end,” chuckles Hunter from his home in the Gatineau, close to those beckoning trails.

You can get the book through burnstownpublishing.com, the Freshmart in Chelsea, and Independent Book Stores in Ontario and Quebec