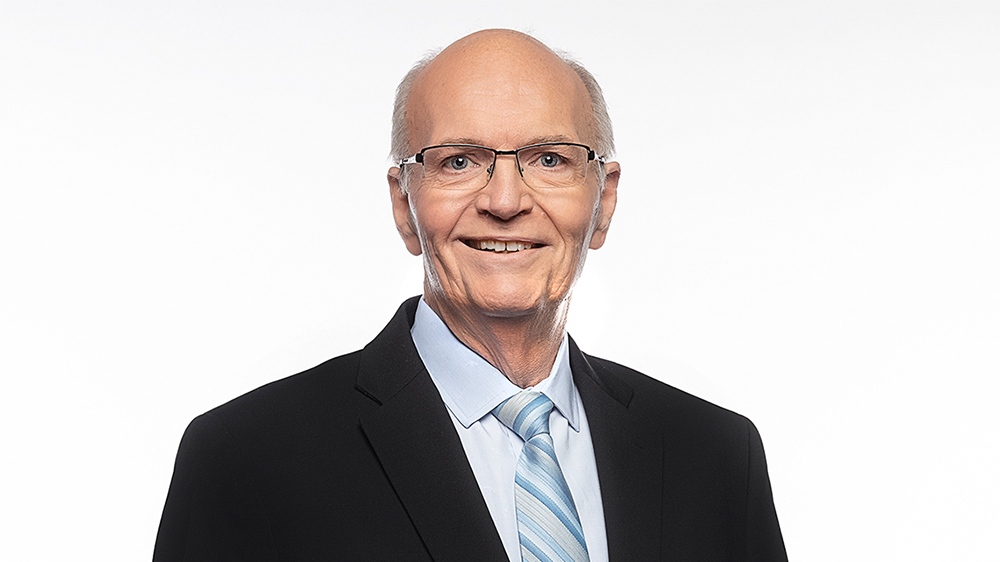 Clarke, whose legal name is Ronald Rowat, was arrested on Jan. 28.

Rowat has been charged with seven counts of harassment against three people. The allegations against Rowat have not been proven in court.

At the request of Rowat’s lawyer, a judge had issued a temporary publication ban which prevented Rowat’s name from being publicly reported.

CTV Ottawa, along with CBC Ottawa and the Ottawa Citizen, argued against the ban. Ontario Superior Court Justice Robert Maranger lifted the ban on Tuesday.

Rowat retired from CTV Ottawa in May 2020 after 34 years at the station.

His lawyer Lawrence Greenspon said his client is suffering from a "very serious physical medical condition."

"J.J. Clarke has been a pillar of the Ottawa community for decades," Greenspon said on Tuesday. "It's clear from the nature and the content of the charges that he was not the same person that Ottawa has known and loved."