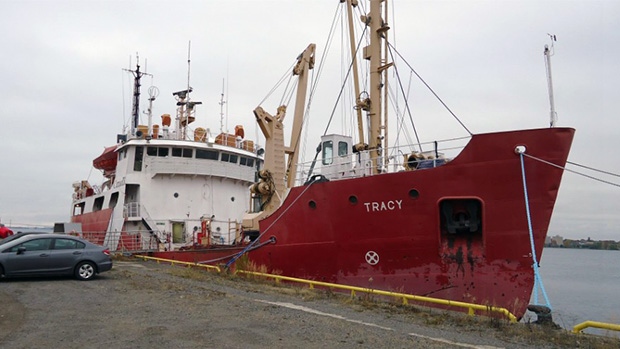 A retired Canadian Coast Guard ship now docked at Prescott, Ontario is for sale with a minimum bid of $250,000.

The CCGS Tracy was built in 1968 but was recently retrofitted at a cost of more than $9 million.

At the time, the federal government stated millions were need to repair the ship to extend its life expectancy for at least another decade.

CCGS Tracy is now listed as government surplus with bids set to close on March 1, 2017.

CCGS Tracy cruised along the Great Lakes and Saint Lawrence River and was taken out of service in 2013.