Food disposal sites being set up 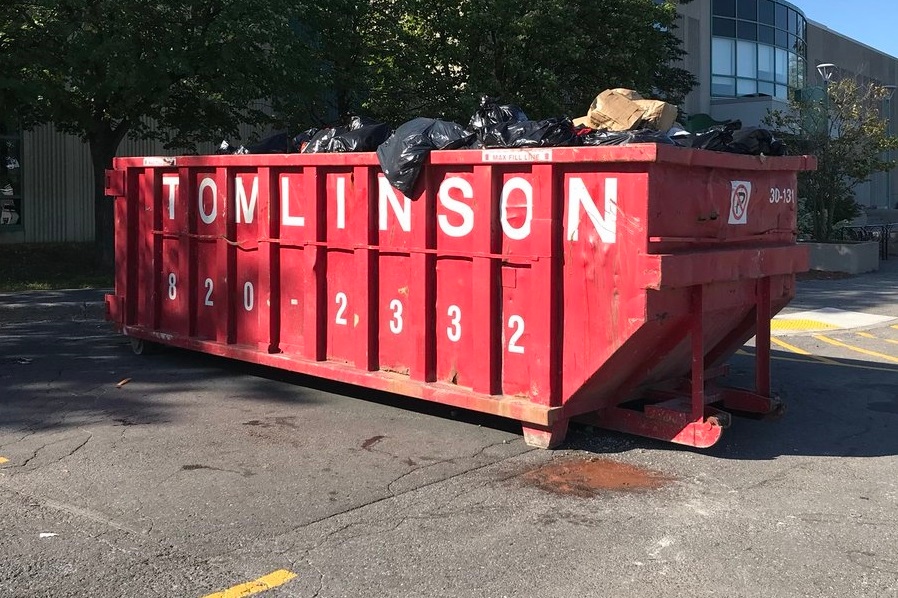 A dumpster has been set up at the Walter Baker Community Centre to collect spoiled food after weekend power outages in Ottawa. (Photo: Jan Harder / Twitter)

After days without power, many people in Ottawa will need to dispose of food that spoiled in fridges and freezers.

Several sites have been or will be set up Monday.

The City of Ottawa says residents in areas affected by the tornado and windstorm can dispose of spoiled food at the following City locations until the end of Tuesday, September 25:

The City asks that you do not put other waste in the bins. Anything thrown in the bins will be taken to the landfill because of the risk of contamination. Regular garbage and green bin pick ups continue this week.

Ottawa Public Health says "when in doubt, throw it out." Food kept in freezers may last for up to two days if the freezer was stocked full. Less than that means a greater risk that food will thaw and spoil. Refrigerators will keep cool for 4 to 6 hours.

You can find more information about food safety during power failures via Ottawa Public Health here.