Flood Watch issued for Ottawa River ahead of Easter weekend 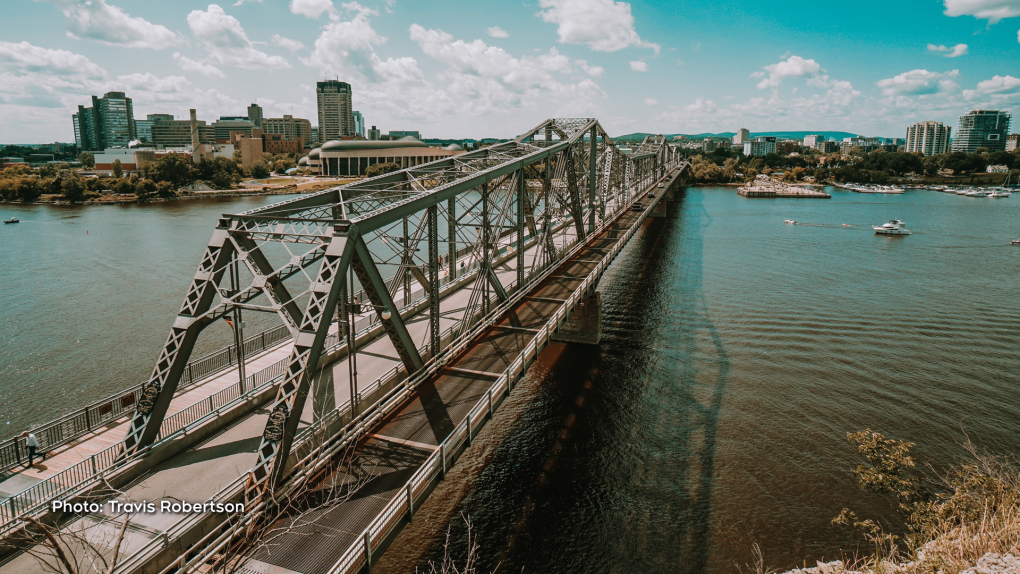 OTTAWA -- Residents living along the Ottawa River from Arnprior to Hawkesbury are being told to keep an eye on water levels over the Easter weekend.

A Flood Watch has been issued for areas along the lower Ottawa River because water levels and flows are expected to gradually rise due to ongoing snowmelt in the Ottawa River basin.

“Minor flood levels may be exceeded in low-lying, flood prone areas depending on the temperatures and precipitation received.”

Levels and flows along the Ottawa River from Arnprior to Hawkesbury are expected to stabilize into the weekend and continue to rise beginning on Monday.

There was serious flooding along the Ottawa River in the spring of 2017 and 2019.

In a separate statement, the Ottawa River Regulating Committee warns minor flood levels may be exceeded starting Monday in flood prone areas between Fort-Coulonge and the Montreal region.

The regulating committee says water levels will depend on temperatures and precipitation received over the next few days.

Minor flooding is defined as the level at which parts of some streets, lawns and parks are beginning to flood, with no or fewer houses/buildings affected by water levels.