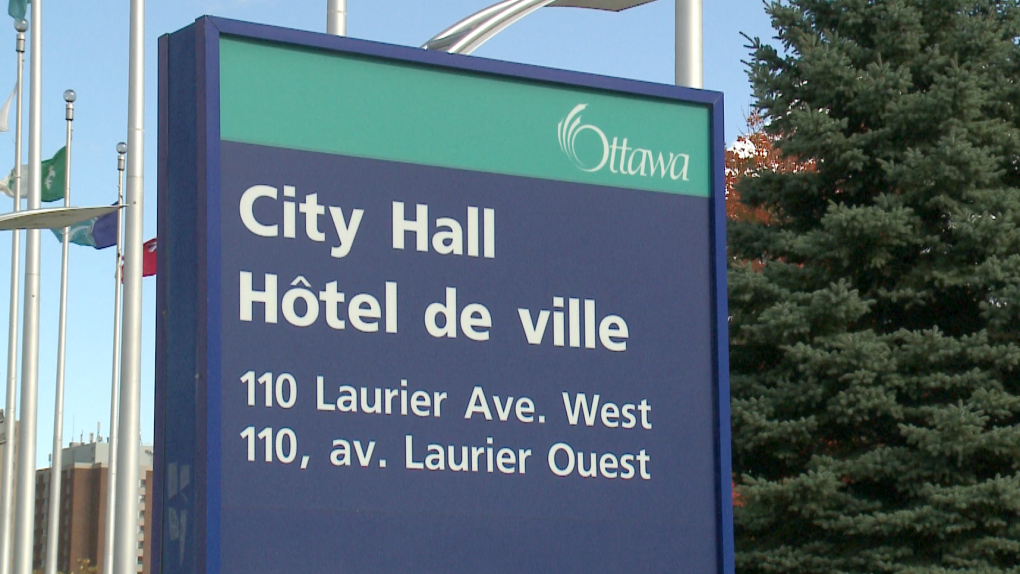 The new Council Governance Review for the city of Ottawa is proposing a new city committee, rotating deputy mayors for the four-year term and continuing with hybrid council and committee meetings.

Council will vote Wednesday on the 2022-2026 Council Governance Review, which includes recommendations from Mayor Mark Sutcliffe and city staff.

The report for council also recommends voluntary home/personal security measures for council funded by the city, including security cameras and alarm systems at their homes.

The Council Governance Review proposes separating the Community and Protective Services Committee into two separate committees, collapsing the IT sub-committee into an existing city committee and expanding the mandate for the newly named Planning and Housing Committee.

Here is a look at the changes

The report also notes Mayor Sutcliffe recommends council return to the "formal practice of reviewing and reaffirming" committee chairs and vice-chairs through the mid-term governance review.

No citizens will sit on the Transit Commission for the first time in more than 10 years, if council approves the recommendations in the Council Governance Review.

The report recommends the commission in charge of OC Transpo and Para Transpo only be composed of elected officials.

Instead of citizen commissioners, staff will begin the process to set up a transit advisory board composed of members of the public, and at least one user of Para Transpo.

"During consultation for the 2022-2026 Governance Review, most Members of Council expressed the view that all Commissioners should be Members of Council, as the elected officials are directly accountable to residents rather than to Council," the report states.

There were four citizen transit commissioners on the Transit Commission during the 2018-22 term of council.

Ottawa could have three deputy mayors serving at one time, on a rotating basis during the 2022-2026 term.

"The requirement for three councillors serving during the same time would alleviate the need to change the rotation should a scheduled councillor not be available to fulfill certain duties during a portion of their identified time," the report says.

Council had three permanent deputy mayors during the 2018-2022 term of Council. The deputy mayors were recommended by the mayor and approved by council.

The deputy mayors will not have a seat on the Finance and Economic Development Committee, with two councillors appointed instead.

Elected officials will receive funding for personal/home security measures this term of council, if approved in the Council Governance Review.

"Incidents involving vandalism, harassment, and abuse toward elected officials have been documented at all levels of government in recent years," the report says.

The City Clerk is recommending the mayor and councillors be provided with the option of receiving the following personal/home security measures on a voluntary basis:

Council and city committees will continue to meet in a hybrid model during the 2022-2026 term, if the recommendations are approved by council.

Council and city committees moved to electronic meetings at the start of the COVID-19 pandemic, then shifted to a hybrid model last March with both in-person participation from the Council Chambers and virtual participation.

"During consultations for the 2022-2026 Governance Review, Members of Council largely expressed support for hybrid meetings for Council and Standing Committees, as well as a desire to collaborate in person with colleagues more frequently," the report says.

"Hybrid meetings allow Members, staff and the public to participate in a manner that is safe and effective for them."

The report says if council approves continuing the hybrid meeting approach, hybrid meetings would be the standard format for all meetings, with virtual meetings still permitted on an as-needed basis.

Aryna Sabalenka, a 24-year-old from Belarus, who won her first Grand Slam title by coming back to beat Wimbledon champion Elena Rybakina 4-6, 6-3, 6-4 at Melbourne Park on Saturday night, using 17 aces among her 51 total winners to overcome seven double-faults.

A Palestinian gunman opened fire outside an east Jerusalem synagogue Friday night, killing seven people, including a 70-year-old woman, and wounding three others before he was shot and killed by police, officials said.

At least three people were killed and four others were wounded in a shooting in California area early Saturday morning.

How to fix a howitzer: U.S. offers help line to Ukraine troops

Using phones and tablets to communicate in encrypted chatrooms, a rapidly growing group of U.S. and allied troops and contractors are providing real-time maintenance advice -- usually speaking through interpreters -- to Ukrainian troops on the battlefield.