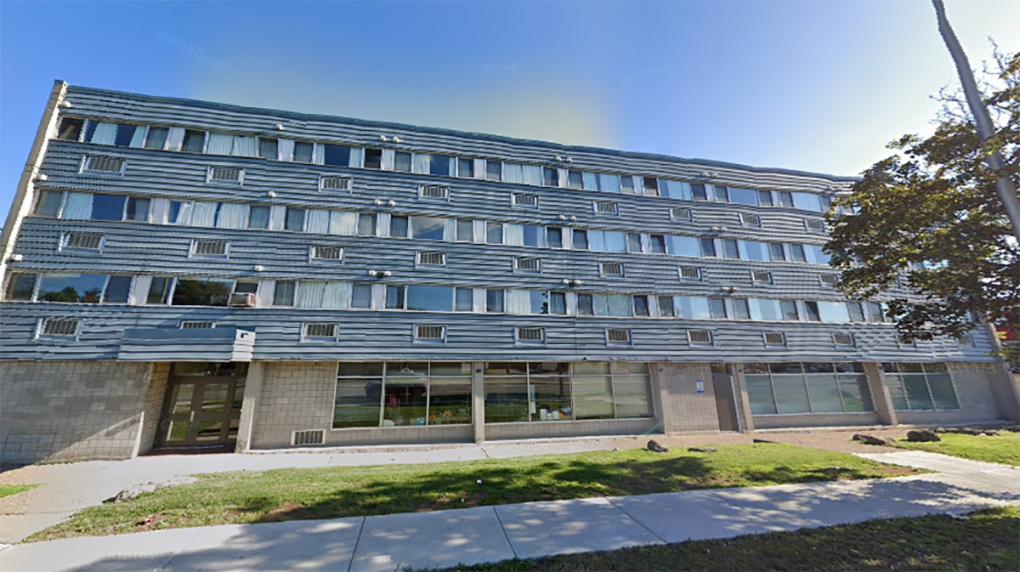 On Aug. 5, the City of Ottawa announced three individuals from three families at the Carling Family Shelter tested positive for COVID-19.

On Wednesday, the city's Household Services received confirmation that an additional five individuals have tested positive for COVID-19.

In a memo to Council, Community and Social Services General Manager Donna Gray said four of the five new cases are individuals from the three families reported last week.

"The families had already moved to a family isolation centre."

Gray says the fifth case is from a new fourth family, which had one individual who tested positive.

All four families have been moved to a City of Ottawa family isolation centre.

Gray says Ottawa Public Health reported the remaining results from the surveillance testing at the Carling Family Shelter were negative.

The City of Ottawa says families at the Carling Family Shelter will remain in isolation until Aug. 20.

Masks have been provided to all residents and staff, and must be worn in areas where physical distancing is not possible.