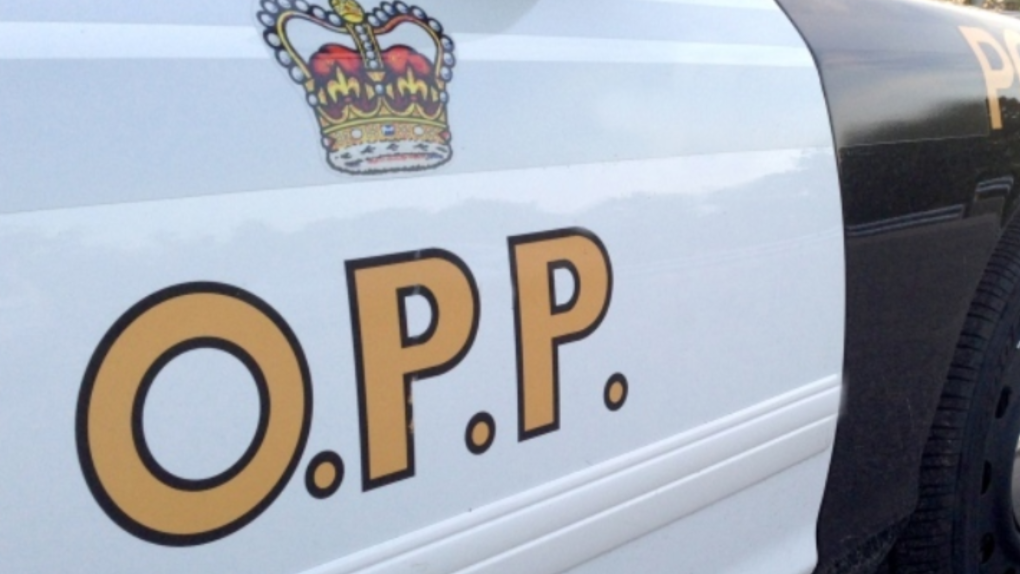 OPP recovered four vehicles on Highway 401 and one on County Road 2 in South Stormont township on Nov. 24 around 7 a.m., police said in a news release.

A 15-year-old from Saint-Elzear, Que. is faced with possessing break-in instruments, dangerous operation of a vehicle, fleeing from a police officer and possessing property obtained by crime.

Nicolas Kouyate, 19, of Pierrefonds, Que., is charged with possession of property obtained by crime, possessing break-in instruments and failing to comply with an undertaking.

Police say Kouyate is in custody and the other four accused were released.

They are due to appear in court in Cornwall at a later date.

The federal government is seeking to delay the extension of assisted dying eligibility to people whose sole condition is a mental disorder until March 17, 2024.

A gay man is taking the federal government to court, challenging the constitutionality of a policy restricting gay and bisexual men from donating to sperm banks in Canada, CTV News has learned.

The bizarre history of Groundhog Day

It's about as strange (and cute) as holidays get. So how did Groundhog Day go from a kooky local tradition to an annual celebration even those of us who don't worry about winter can find the fun in?

Dominic Barton, the former global managing director of McKinsey & Company, says he had no involvement in federal contracts awarded to the firm in recent years.

The Quebec rodent who predicted whether spring would arrive early, Fred la Marmotte, died the day before Groundhog Day.

When the opera 'La Flambeau' premieres next week in Montreal, Black performers will be front and centre in an artistic medium where they have historically been under-represented.