Firefighters use jaws of life in rural south Ottawa 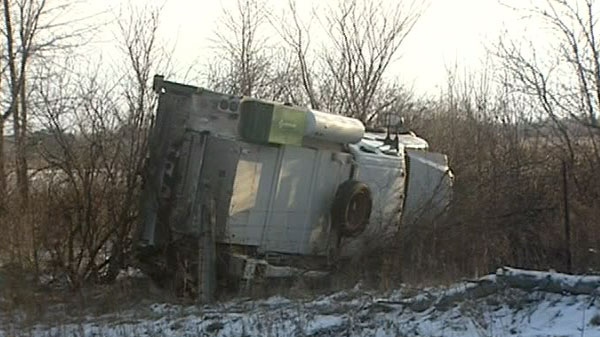 A morning crash involving a large truck closed an intersection in rural south Ottawa for several hours on Wednesday.

Police closed the intersection at Snake Island and Doyle Roads for about two hours after two vehicles collided at about 7:30 a.m.

Firefighters had to use the jaws of life to rescue one person who was trapped in one of the vehicles. No serious injuries were reported.