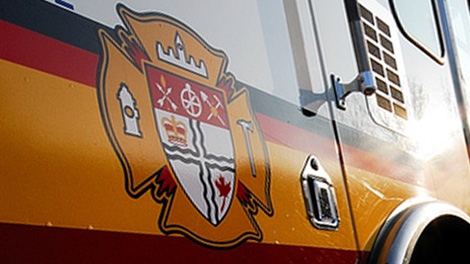 On Monday night shortly after 11:30 p.m., fire crews responded to 911 call alerting them of smoke coming from Raven Avenue.

Crews worked quickly to put out the flames under the basement stairs at 1566 Raven Avenue. The home was abandoned.

There were no injuries, and the fire was brought under control shortly before midnight. The cause is under investigation.

Ottawa Fire crews were also called to a farmhouse on Forced Rd. in Vars at around 6:20 a.m. on Tuesday.

It’s believed the fire started in the kitchen of the home near Rockdale and Russell Roads. No one was home when the flames broke out.

Ottawa Fire is investigating the cause.