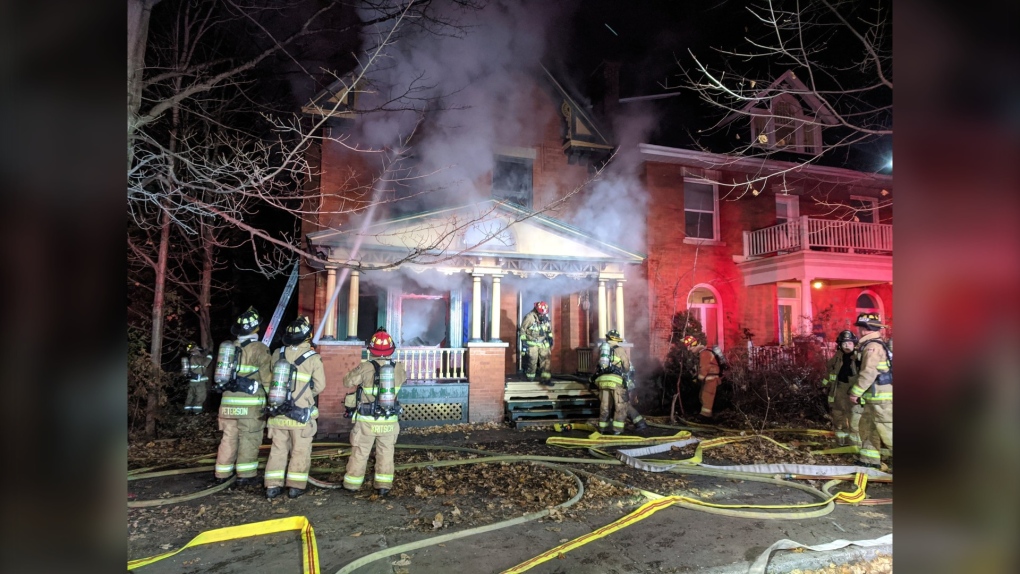 Crews were called to home on Daly Avenue near Augusta Street just before 1 a.m. Tuesday.

Fire officials said crews switched to a “defensive attack” after arriving at the two-storey home, and remained at the scene around 3 a.m.

No one was injured. The cause of the fire is under investigation.