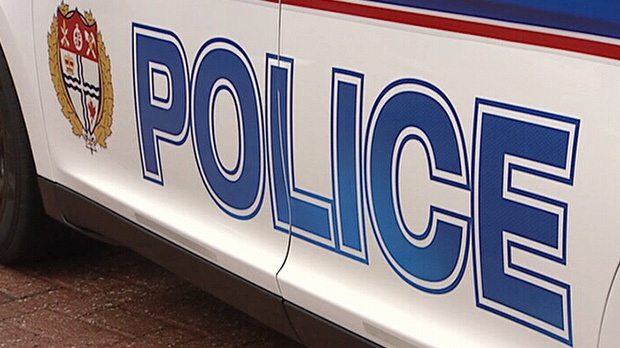 Police say the charges come after a 26-year-old woman came forward to say she was a victim of the couple who were in the country working with the Embassy of the Philippines at the time.

A Canada-wide warrant has been issued for 45-year-old Robert Cruz and his 44-year-old wife Bueneflor Cruz, even though police say the couple is no longer in the country.

The department of Foreign Affairs and Trade Development says the couple surrendered their identification cards that gave them diplomatic immunity as the result of the police investigation. The Cruz couple is said to have returned to the Philippines shortly after doing so on May 5.

The investigation first launched on December 18, 2013.  Police say that is when the woman first came forward to say she had been exploited for financial and material benefit since 2009.

The alleged victim entered the country legally and worked for the couple as a nanny in their Ottawa home. Police say the victim is still in Canada and has been relocated somewhere safe.

"The Ottawa Police will continue to thoroughly investigate any complaints of human trafficking," said Insp. Paul Johnston. "It is important to stress that help is available for the victims."