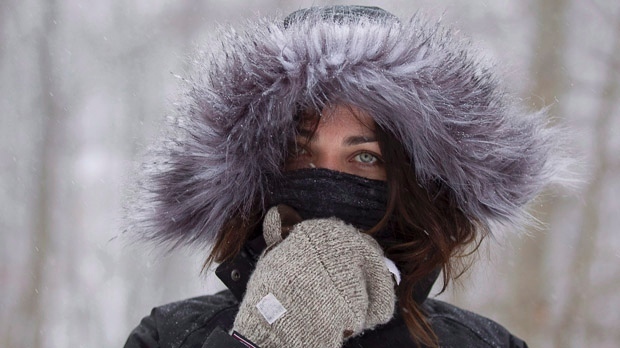 A report summing up the February weather patterns shows the Arctic air mass stuck over eastern Ontario and southwestern Quebec resulted in temperatures 5 to 9 degrees colder than normal.

"As of February 25, the February 2015 temperature anomaly over eastern Ontario and south-western Québec was never observed before since 1900 making it a 115-year return period event (1 case out of 115 years). The second coldest was 1979. Previous to 1900, there is 1889 which had a colder February than 2015, but data are more or less reliable in those years.

The bone chilling unrelenting cold led to hundreds of collisions, hundreds of frozen pipes, and lost business at local restaurants and businesses.

A milder weekend with sunny skies is promised for Saturday with a high of of minus 9.

Light snow on Sunday with a high of minus 5.