Fate of Ottawa's supervised injection sites up for review 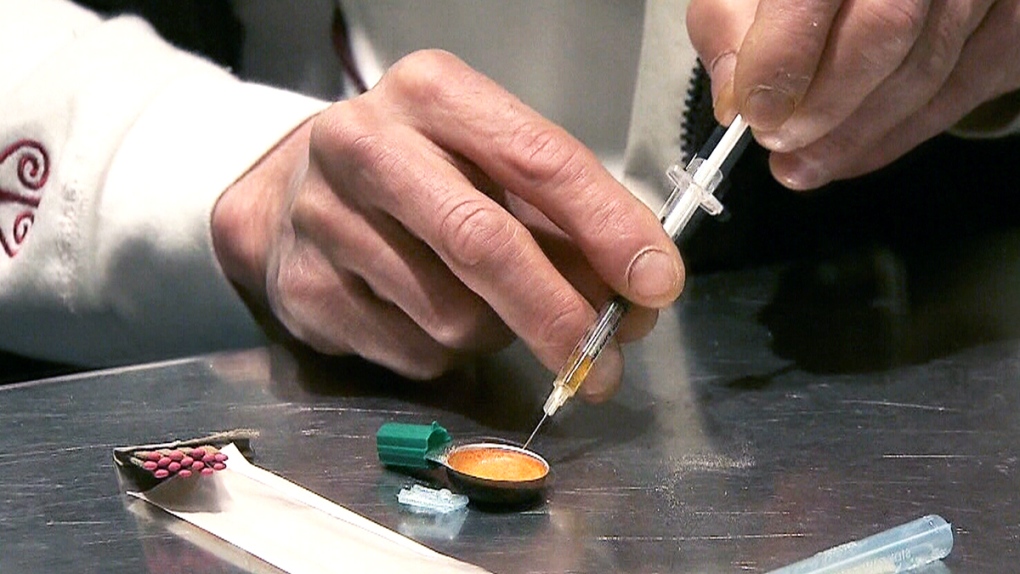 The Ontario government is reviewing the province's supervised injection sites.

On Tuesday, Health Minister Christine Elliott said the province is looking at the program to see whether they "have merit."

The review means funding for programs like the supervised injection site at the Sandy Hill Community Health Centre are in limbo.

"It would be quite disastrous if that were to happen," said director of the Sandy Hill Community Health Centre Rob Boyd. "60 per cent of overdoses last year happened when people were alone, so that means there would be a lot more overdose deaths happening."

Boyd runs one of four permanent injection sites in Ottawa that depend on provincial money to stay open. Together they supervise about 1,000 injection sites a week. He believes that if the premier and his cabinet make a decision based on evidence and expert advice, the programs will stay open.

"We need to have drug use observed and we need to be there if people overdose," Boyd said.

The funding debate comes as provinces including Ontario deal with a spike in opioid related overdose deaths. According to Ottawa Public Health, there were 1,261 opioid overdose deaths in Ontario in 2017, which is a 45% increase from the previous year. In Ottawa, there were 64 opioid-related deaths in 2017, which was an 60% increase from 40 opioid-related deaths in 2016.

"These services also help address community issues such as public drug use and discarded needles. SCS provide better outcomes for clients and for communities," said Donna Casey, a spokesperson for Ottawa Public Health. "Successful treatment of addiction requires reaching a marginalized population with complex mental, physical, and socioeconomic issues. Harm reduction services like SCS are often the point of entry for those most marginalized."

Since the OPH SCS opening at 179 Clarence Street on September 26, 2017, there have been 8,003 SCS client encounters involving over 300 individual clients, with a total number of 15,531 injections.