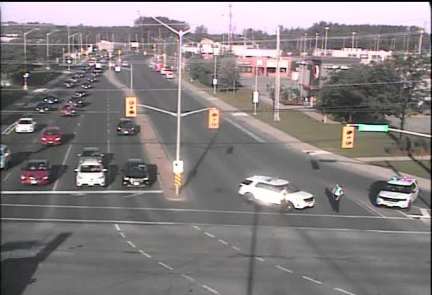 Emergency crews were called to the intersection of West Hunt Club Rd. and Merivale Rd. at around 6:50 a.m. for a crash between an SUV and an electric scooter.

Ottawa Paramedics say the victim was a man in his 50s. He was found pinned under the SUV. With the help of an off-duty firefighter and other bystanders, he was freed, but had suffered life-threatening injuries and was in cardiac arrest. Despite attempts from both bystanders and Paramedics to perform CPR, the man did not survive and was pronounced dead at the scene.

Investigators are interviewing the driver of the SUV and other witnesses.