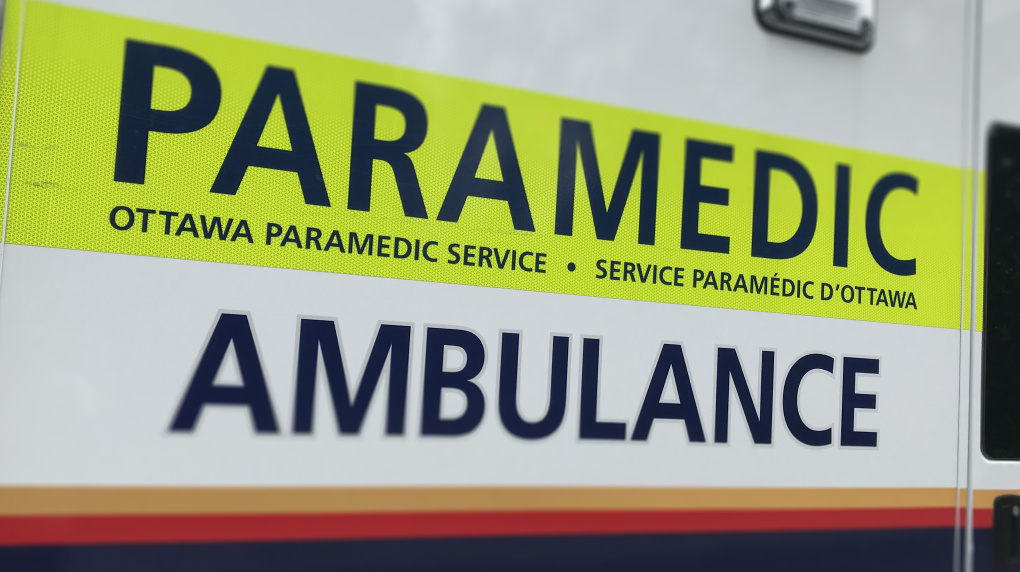 Ottawa paramedics say knowledge of first aid and some fact-acting co-workers helped save a man's life on Tuesday.

In a release, paramedics said a group of construction workers was working in a private home Tuesday afternoon when one of them was severely injured by shards of glass from a broken mirror.

The 30-year-old had been attempting to move the mirror, but it broke. The shards severed the brachial artery in his arm, which resulted in significant blood loss.

His co-workers quickly applied a makeshift tourniquet using some fabric and a pencil and were able to stop the bleeding. When paramedics arrived, they applied a medical-grade tourniquet and additional gauze to further reduce the bleeding and treated the man on scene before taking him to the hospital in serious condition.

"We would like to commend the quick actions taken by this patient’s coworkers who were able to promptly provide lifesaving first aid treatments to this injured person, which resulted in a successful outcome," the Ottawa Paramedic Service said.

A previous version of this article referred to a "construction site" in the headline, which is inaccurate. The incident occurred during a renovation at a private home. The headline has been changed to remove the inaccuracy.