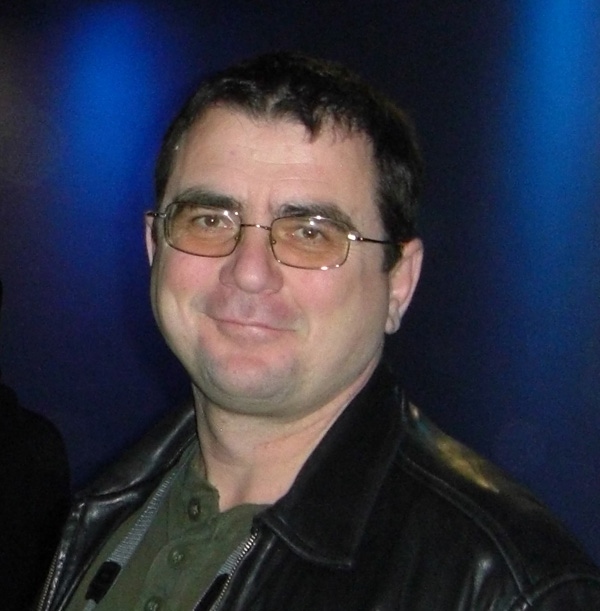 Iaroslav Gorokhovski, 47, was killed in a plane crash on a busy street in Saskatoon, Friday, April 1, 2011.

Counsellors have been called in to help those grieving the loss of an Ottawa-area man who was killed when his plane crashed on a busy street in Saskatoon.

Iaroslav Gorokhovski, 47, died Friday when the twin engine plane he was travelling in crashed into a brick sound barrier separating a busy four-lane road from nearby houses. His pilot and co-pilot suffered minor injuries.

Gorokhovski was on a work assignment for Fugro Airborne Surveys in Ottawa, where he worked as an airborne geophysical survey technician. His colleagues called him 'Slava.'

Gorokhovski, who lived in Embrun, is survived by his wife and two sons.

It's believed the pilots were trying to make an emergency landing at the Saskatoon airport when the plane went down.

The Transportation Safety Board is investigating the cause of the crash.