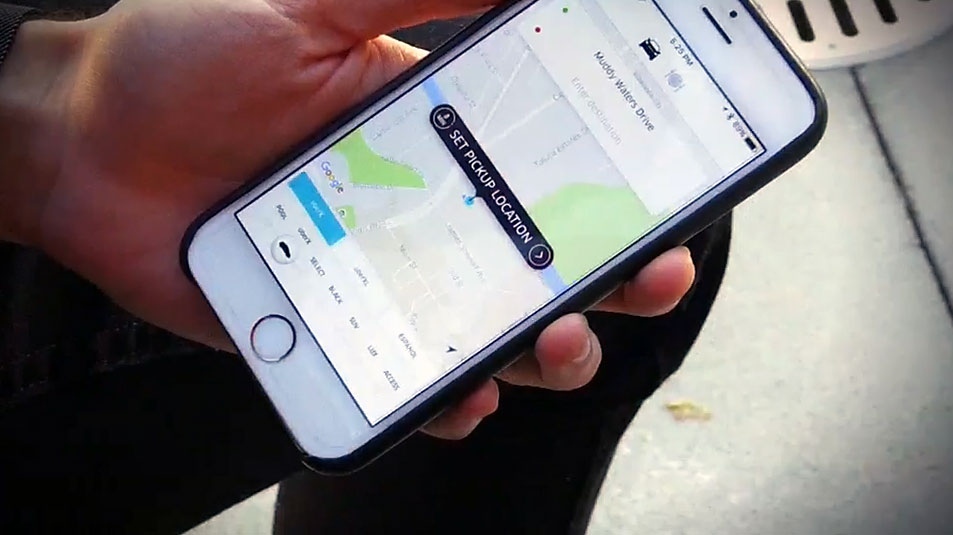 OTTAWA -- Police in Ottawa are warning the public about a scam involving a fake Uber driver.

Investigators say they've received reports about a man posing as an Uber driver in the city's downtown core, particularly in the popular ByWard Market area.

They say the suspect typically waits in his vehicle, late at night, and looks for people coming out of bars or restaurants who may be looking for a taxi.

It's alleged he approaches potential customers and identifies himself as an Uber driver, takes the customer to their destination and uses a card skimmer to obtain debit or credit card information.

Having obtained the customer's PIN and card number, they say the suspect then goes to an ATM and withdraws large amounts of money from the person's account.

Police say the Uber smartphone application allows customers and drivers to have all payments done within the app and Uber drivers should not be requesting other means of payment.