Elderly victim with dementia defrauded of over $5,000 cash: Kingston police 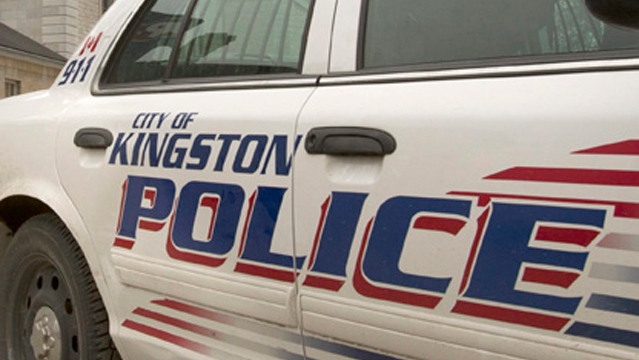 KINGSTON -- Kingston police are asking for the public help's locating a woman after an elderly victim who suffers from dementia was defrauded of over $5,000 in cash.

In July, Police say the accused stole cheque books and bank cards after being provided access to the victim's residence. The victim was not immediately aware that the items were missing.

Police say further investigation discovered the suspect had fraudulently used the cheques and bank cards to withdraw over $5,000 from the victim's accounts.

Kizzie Wilson, 39, of the Kingston area is wanted for fraud over $5,000, use credit card obtained by offence, uttering forged document and breach of probation. 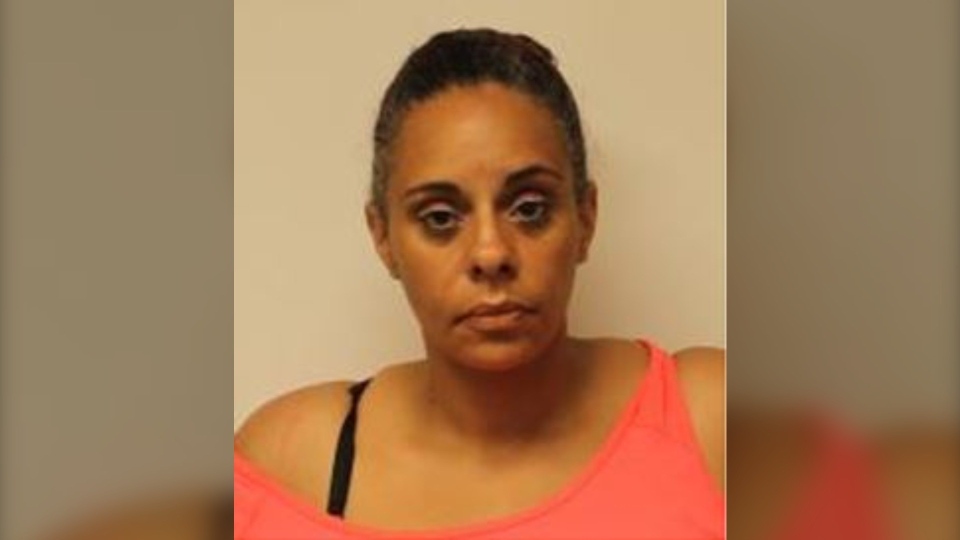 Police are also investigating a separate incident. Police say the suspect is accused of impersonating a store employee and stealing a bank card from a visually impaired victim and then using it to complete fraudulent transactions.