Cities throughout eastern Ontario are continuing to dig themselves out after Monday’s winter storm.

In places like Kingston, so much snow meant neighbours were lending a helping hand to one another to get the work done.

When Ron Jacus woke up Tuesday morning, he found a plea, written by a neighbour.

“I saw my buddy write me a sign that said, ‘please blow this away,’” he laughed.

With snow up to the knees in his neighbour’s driveway, Jacus stepped in to help after the city was hit with 42 cm of snow on Monday.

“I heard them out here last night at about midnight doin’ it,” he said. “And I know he has a snow blower, but it was stuck in the back yard, so he couldn’t get at it.”

Jacus says it’s been a long time since he’s seen this much snow at once in Kingston.

“They work and they got a little one there,” he says. “I just figured I’d help them out, just doing the friendly thing because he’s my friend.”

With more snow on the way Tuesday night, the city warning that it could be a few days before everything is completely cleared away.

That had some like Brian Rogers pulling their cords on their snow blowers, clearing away sidewalks and snow around community mailboxes, so others could easily get around.

“It’s the neighbourly thing,” said Rogers. “We all stick together in Canada don’t we?”

DIG OUT YOUR HYDRANTS, CITIES ASK

Some municipalities are also asking residents to help clear snow from around fire hydrants, if there’s one nearby.

“With the snowfall we recently hand, many of the hydrants in our city have been covered,” said Brockville deputy fire chief Chris Paul. “We do have our city staff and public works working diligently to remove the snow from the sidewalks and roads, but if we can lend a helping hand, get out there and help clear a three-foot by three-foot space around your hydrant to assist because every second helps. If the fire department shows up and our hydrant is covered, we have to dig it out first.”

Paul adds most hydrants have marker flags attached to them to make them noticeable in high snowbanks. 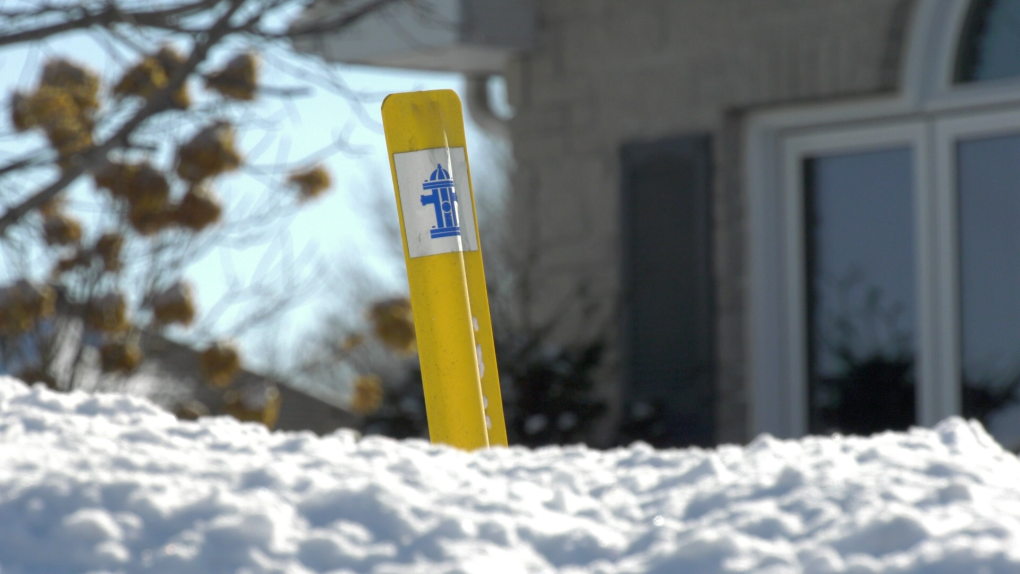 The city of Brockville is asking residents to lend a helping hand and clear out space around local fire hydrants so that they're available in case of emergencies. Most hydrants have flag markers to make them identifiable even if they're buried in snow. (Nate Vandermeer/CTV News Ottawa)

Fourth-grade teacher Irma Garcia was killed in her Texas classroom on Tuesday, massacred along with her co-teacher and 19 students. Two days later, a family member says her brokenhearted husband died.

A 10-year-old boy in a classroom just down the hallway from the room where a gunman killed 19 children and two teachers in Uvalde, Texas on Tuesday said the experience of hiding during the shooting was 'terrifying.'

Canada's job vacancies are at a record high