E-scooter, bikes, election signs among the items spotted in the drained Rideau Canal 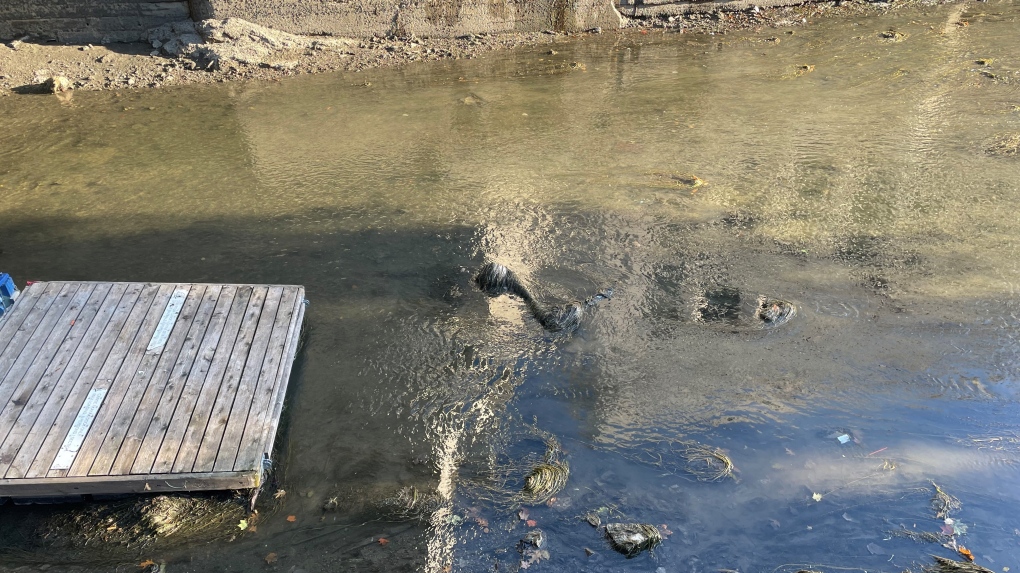 An e-scooter on the bottom of the drained Rideau Canal in downtown Ottawa. (Josh Pringle/CTV News Ottawa)

OTTAWA -- Parks Canada says staff will clean-up the plastic, garbage and debris spotted floating in the Rideau Canal after water levels were lowered this fall.

An e-scooter, bicycles, pylons, election signs and other debris can be spotted on the bottom of the historic waterway after the spring and summer navigation season.

Parks Canada lowered water levels along the Rideau Canal through Ottawa to their "lowest level" two weeks ago following the end of the boating season.

Between Hartwells Lockstation and the Ottawa Lockstation, near the Fairmont Chateau Laurier, levels will remain at their lowest level until mid-November, when they will be raised to approximately one metre to prepare for the Rideau Canal Skateway.

Among the items spotted in the canal near the Ottawa Lockstation this week was an e-scooter from one of Ottawa's three e-scooter rental companies.

Campaign signs from Liberal Yasir Naqvi and Conservative candidate Carol Clemenhagen was seen in the canal near Somerset Street. 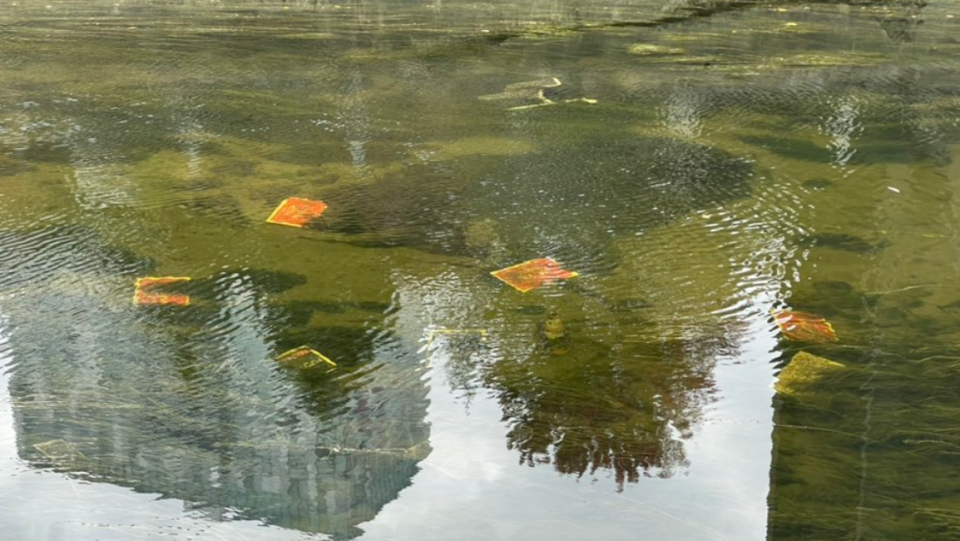 In a statement to CTV News Ottawa, Parks Canada says most of the floating debris is removed from the Rideau Canal by a small crew during the navigation season.

"Parks Canada staff will remove some plastic and debris during the brief period of drawdown in November before the water level is raised to the skating level," said Parks Canada on Thursday.

"Following the skating season National Capital Commission (NCC) will conduct a thorough sweep to remove any garbage or debris associated with the Skateway to keep the canal looking clean."