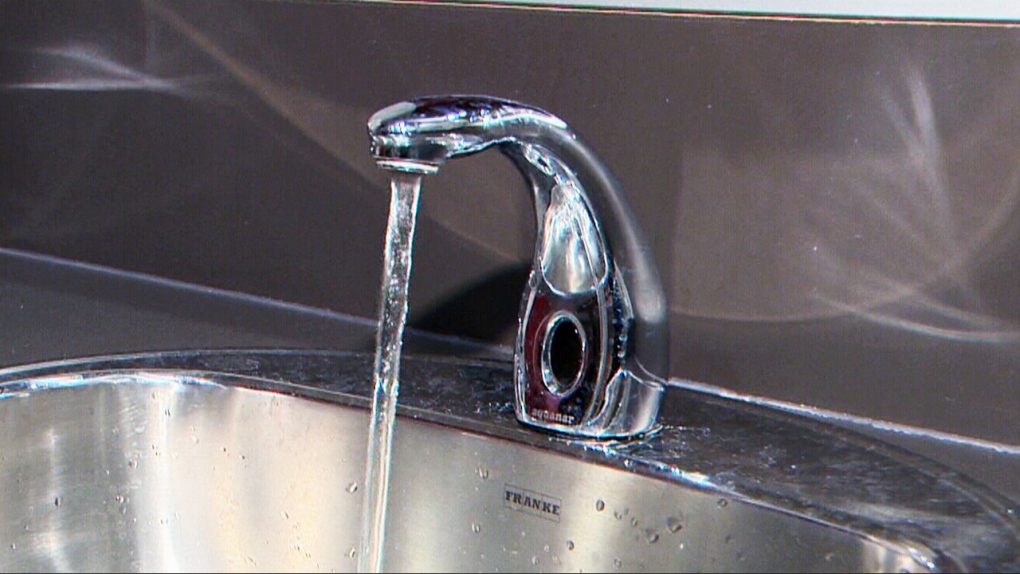 The municipality of Low, Que., about 60 km north of Gatineau, is warning residents of the presence of E. coli in municipal tap water. A boil water advisory is in effect.

In a notice on the municipality’s website, dated Sept. 23, officials say recent analyses have shown the presence of fecal coliforms in the water.

“Contamination of water by these bacteria means that it may also contain microorganisms that are dangerous to your health. The most common symptoms are vomiting, diarrhea, and stomach pain,” a note signed by general manager Sandra Martineau says.

The municipality says water should be boiled for at least one minute prior to using it for the following activities:

Unboiled tap water may be used for washing dishes in hot water, provided they are well-dried, washing clothes, and bathing, though the municipality says parents should ensure children don’t swallow any water while bathing or showering.

Schools and businesses have been instructed to shut off their water fountains and notify people of the advisory.

The source of the contamination is unknown.

“We apologize for any inconvenience this situation may have caused and thank you for your understanding,” Martineau wrote. “The municipality of Township of Low is currently taking all available measures to determine the source of the problem and correct it.”

Resident Tara Wakeling tells CTV News Ottawa there has never been an E. coli notice in the 60 years the well has fed the municipality.

"I asked about the level of contamination and was told that it was too high to measure," Wakeling said. "We have been under a boil water advisory since July 8. I think there was a day and half that it was lifted. We spent two days without water while they changed the pump. We lost water for almost 24 hours last Friday without notice or explanation. Then, we received notice that there is E. coli in the water yesterday."

Wakeling says there needs to be more of an effort to upgrade and repair the system to protect the town's water supply.

A boil water notice for the Low Pumping Station was issued Aug. 1 and remains in effect, according to the township’s website. An identical notice was also issued July 8.

The notice does not state a specific reason for the advisory, but says it would be cancelled when “satisfactory results are obtained from the water analysis.”

The advisory asks residents to boil water for at least five minutes before consuming it.

Arrest made in gruesome 1983 murders of 2 Toronto women

A 61-year-old man has been arrested in connection with the gruesome murders of two Toronto women nearly 40 years ago. The suspect, who was living in Moosonee, Ont., was taken into custody on Thursday and brought back to Toronto.

Canada's transport minister says the federal government and the country's aviation sector are working on strengthening the passenger bill of rights following a summer plagued by delayed and cancelled flights.

Ontario passes housing bill despite criticism from municipalities over funding

The Ontario government has passed housing legislation that overrides some municipal zoning laws and eliminates some development fees in an effort to follow through on the province’s goal of building 1.5 million homes.

Notable moments, political statements made in Week 1 of the World Cup

As much as the action on the pitch has captivated fans across the globe, the 2022 World Cup in Qatar has also made important headlines for incidents off the pitch.

Protests in Iran continue despite internet blackouts; Canadians respond with rallies of support

Nearly two months after the protests were first ignited, the people of Iran continue to march in the streets, despite increasing violence, internet blackouts and arrests, while Canadians support them overseas, organizing rallies in response.

Protester with rainbow flag runs onto field at World Cup

A protester ran onto the field Monday carrying a rainbow flag and wearing a blue Superman T-shirt that said 'SAVE UKRAINE' on the front and 'RESPECT FOR IRANIAN WOMAN' on the back during a World Cup match between Portugal and Uruguay.