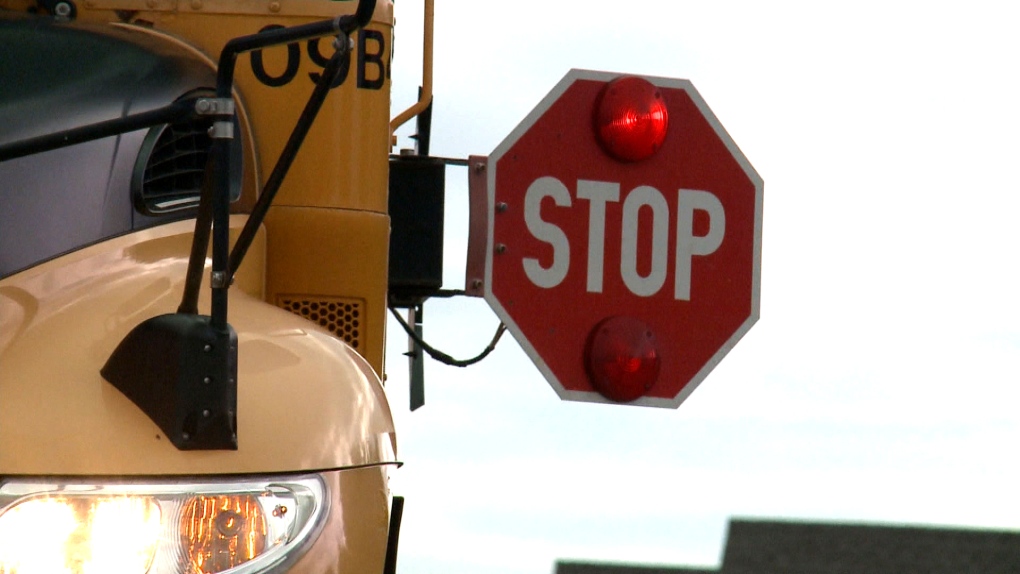 OTTAWA -- Ontario Provincial Police say a 51-year-old driver has been charged after a collision with a school bus carrying children Tuesday morning.

OPP said in a media release Tuesday that they were called to Cardinal Crescent in Petawawa at around 8 a.m. after a driver apparently backed a pickup truck out of a private driveway and hit the bus, which had 18 elementary school students on board at the time.

OPP said no one was hurt and neither vehicle needed to be towed away.

However, the pickup truck driver is now facing a charge of with failing to yield from a driveway under the Highway Traffic Act.

OPP reported a similar collision in Pembroke last week. In that case, no charges were laid.