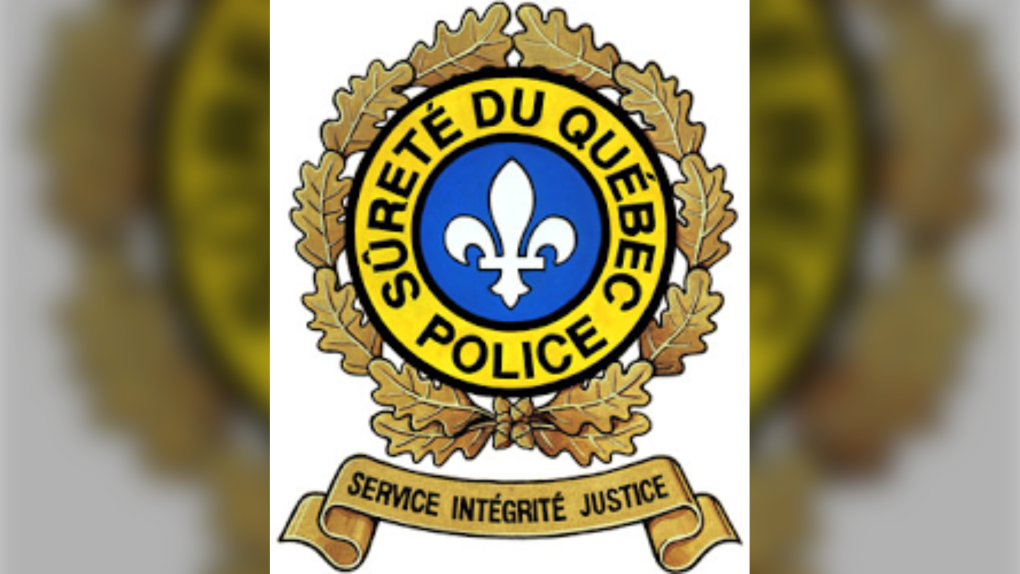 OTTAWA -- Quebec Provincial Police allege a Gracefield, Quebec driver hit 208 kilometres an hour during a police pursuit after he sped through a construction zone along the shoulder in western Quebec.

The 36-year-old man is facing $2,598 in fines and possible charges after the police pursuit.

Officers were working along Highway 50 to support Hydro-Quebec workers near the Georges Street exit Tuesday afternoon.

A Quebec Provincial Police officer spotted the vehicle driving quickly along the right shoulder of the highway, passing several vehicles. Police say as the signal truck pulled over to the right, the suspect vehicle moved between two vehicles and sped off.

The driver took the Georges Street exit and eventually stopped on rue des Liards in Buckingham.

Police say the 36-year-old man driving the vehicle was arrested and taken to the SQ station. He was later released on a summons to appear in court.

Police say the driver received tickets totalling $2,598 for speeding and having a radar detector, along with 24 demerit points. The driver could also face charges of dangerous driving and flight from police.